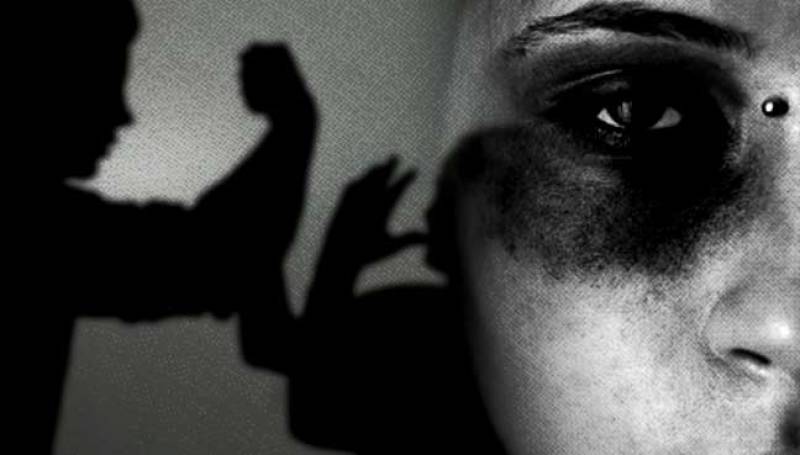 The incident occurred in Tap Tekhti Khel area of Lakki Marwat where a seven-year-old housemaid was shot dead after she had an argument with her employer Kashif for coming late.

The minor maid’s sister was critically injured in the shooting incident and has been shifted to a hospital in Peshawar, according to the police.

GUJRANWALA - Police on Monday recovered the tortured body of a sixteen-year-old domestic help from the house of a ...

The suspect managed to escape from the incident site before the arrival of police but a case has been registered and further investigation is underway.

Violence against housemaids is rampant in the country. Earlier, Police recovered the tortured body of a sixteen-year-old domestic help from the house of a member of the Pakistan Muslim League-Nawaz (PML-N).

The victim, identified as Kainat, was found dead in the servant’s quarter at the residence of Azad Jammu and Kashmir legislative assembly member Chaudhry Muhammad Ismail Gujjar located in Wapda Town.