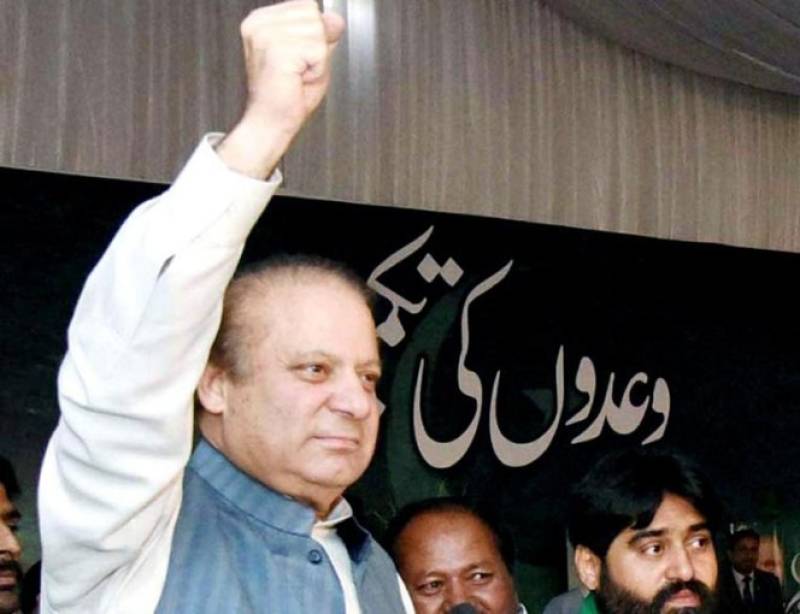 ISLAMABAD - In response to a question related to prevailing load-shedding across the country, the former Prime Minister Nawaz Sharif on Monday said they were only accountable for whatever occurred during their tenure in the government, and added they had done reasonably well and left everything in a perfect state.

Nawaz Sharif was talking to media when he arrived at the accountability court in Islamabad wherein hearing of Al-Azizia Steel Mills reference against Sharif family members was resumed.

The former prime minister said they had launched 39 mega projects in federal and Punjab. Besides that, he added, hospitals, colleges and universities projects were also launched.

Did any other government construct motorway? he raised a question.

In reply to a question about the annulment of nomination papers by the Lahore High Court (LHC), Nawaz Sharif said somebody should have told them that how could a single member bench suspend the law of the parliament.