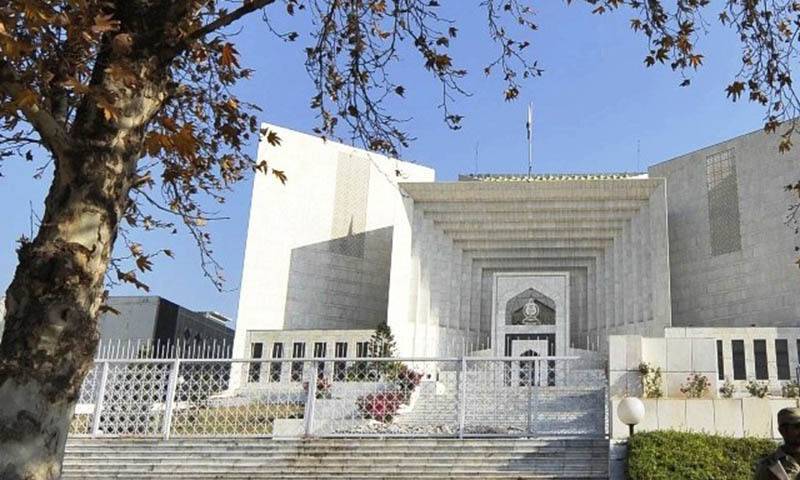 ISLAMABAD (Web Desk) – The Supreme Court of Pakistan, on Wednesday, has once again rejected the schedule of local bodies elections in Punjab, Khyber Pakhtunkhwa and Sindh.

The court also rejected the schedule of polling in Cantonment Boards. The defence ministry had told the court to begin LB elections in cantonments from May 16.

The three member bench, while hearing the case, ordered the Election Commission of Pakistan to complete the election process before September 2015.

ECP should complete the process of electoral boundaries before July, and recruit more employee if there was any problem regarding manpower, the judges remarked.

The attorney general of Pakistan, when the hearing started, presented the election schedule for all three provinces. The schedule suggested to hold local bodies elections in Sindh and Punjab in three phases in early 2016 whereas on June 17 in Khyber Pakhtunkhwa (KPK).

The court rejected the schedule, terming it ambiguous and faulty and ordered to hold polls in August 2014 instead.

Earlier the Supreme Court has announced a deadline of 8 pm on Wednesday for the Election Commission of Pakistan (ECP) to formulate the schedule for local federal, provincial and cantonment board elections.

Displeasure over the two-year delay was expressed by the three-member bench headed by Justice Jawwad S. Khawaja. It was conveyed that discussions regarding local body elections must go beyond just “management aspects” and a schedule must be presented this evening.

The next hearing is charted to be held tomorrow provided the schedule is passed, the apex court declared.