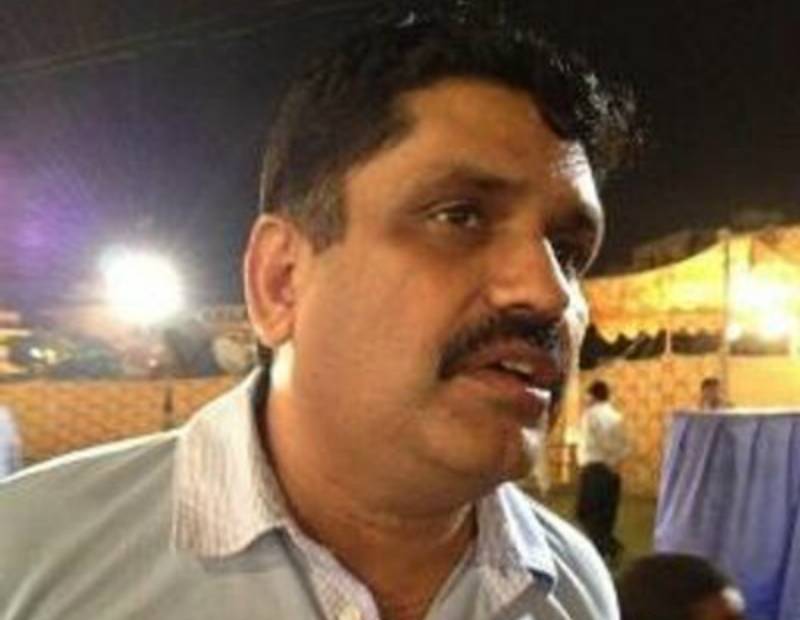 KARACHI (Web Desk) - In a bizarre incident, the shoes of former MQM leader Anees Qaimkhani got stolen outside of a mosque during Friday prayer.

Qaimkhani who made headlines on Thursday after a fiery press conference against MQM supremo Altaf Hussain reached his home without his shoes after being stolen during the prayer, according to media reports.

Stealing shoes from mosques is not uncommon in Pakistan; however it becomes a news when the victim is a celebrity, especially a politician.

Qaimkhani had returned to Karachi on Thursday after a prolonged absence from the political scene, alongside close aide and former mayor of Karachi Mustafa Kamal.

The former MQM leaders returned to Pakistan from Dubai for the first time since 2013. They also announced the formation of a new political party, which they said is yet to be named.

Anees Qaimkhani's name had recently surfaced in a joint investigation team report into the Baldia factory fire case that claimed the lives of 259 workers and caused injuries to 50 labourers in Karachi in 2012.