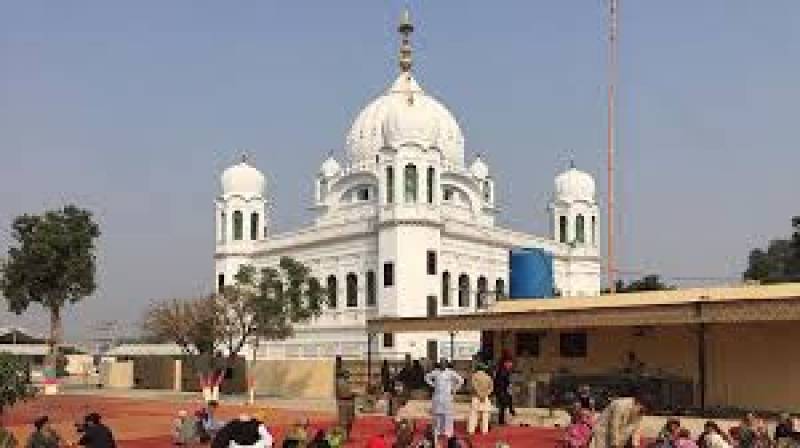 ISLAMABAD – Pakistan has completely rejected the malicious reports being run by the Indian media insinuating the presence of alleged training camps in Narowal near Gurdwara Kartarpur Sahib.

The content of the media reports, which has been attributed to intelligence sources, in question is part of a malicious propaganda campaign in India that cannot be condemned enough, the Foreign Office said in a statement on Monday.

“We have no doubt that such mischievous attempts would be rejected with the contempt that they deserve,” the statement added.

Pakistan's Kartarpur Spirit is aimed at facilitating Nanak Naamlevas, especially Sikhs, to visit one of their most revered places of worship and promoting inter-faith harmony.

Unfounded allegations about Gurdwara Kartarpur Sahib being used for any purpose other than worship are a deliberate attempt to misrepresent Pakistan’s goodwill gesture, undermine the Corridor initiative, and hurt the religious sentiments of Sikhs all over the world.

The propaganda of Indian media comes just days before Prime Minister Imran Khan is set to open the religious place for the Sikh community on November 9.