Pakistan army would not allow even a shadow of Daesh: COAS Raheel Sharif 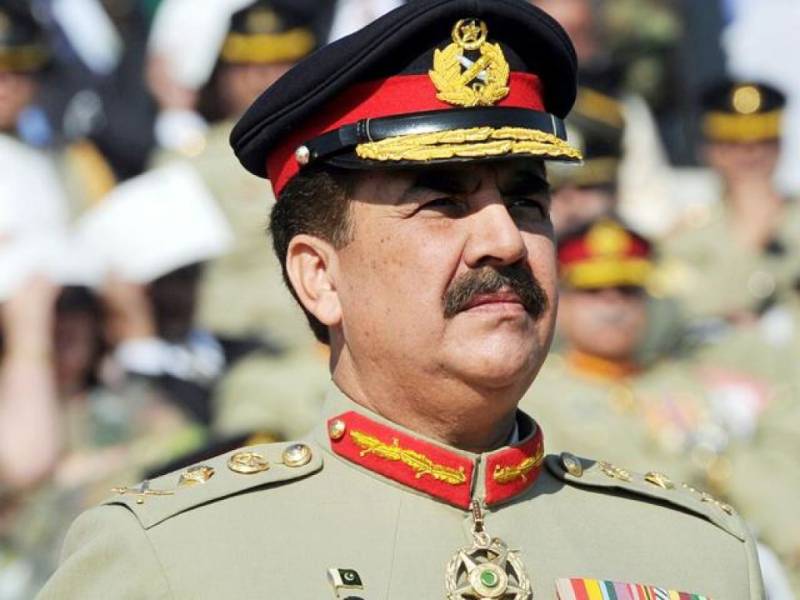 LONDON (Staff Report) - Chief of Army Staff (COAS) Army chief General Raheel Sharif has promised the nation the army will not allow "even a shadow" of Islamic State in the country, terming the group greater threat than Al-Qaeda.

"As far as Daesh (Islamic State) is concerned, in Pakistan, even a shadow of Daesh would not be allowed," Sharif said in an address to The Royal United Services Institute for Defence and Security Studies in London yesterday. 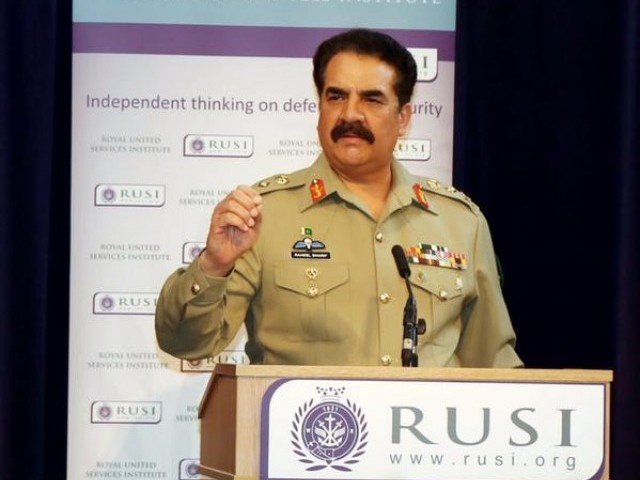 In May, the Islamic State militant group claimed the killings of at least 43 members of the Ismaili minority in Pakistan's southern port city of Karachi.

Leaflets backing IS jihadists have been seen recently in parts of northwest Pakistan and pro-IS slogans have appeared on walls in several cities.

"There are people in Islamabad who want to show their allegiance to Daesh. So it's a very dangerous phenomenon," General Raheel Sharif said.

The COAS said dealing with the extremist group was set to become an ever greater challenge than the Al-Qaeda network behind 9/11 attacks in the United States.

"I feel the future challenge is Daesh. It's a bigger name. Al-Qaeda was a name but Daesh is now a bigger name," Sharif said.

The army chief, widely popular for taking on militants from northwestern Pakistani tribal areas bordering Afghanistan to criminal gangs in Karachi, emphasised the reconciliation between Afghan Taliban and the Afghan government. 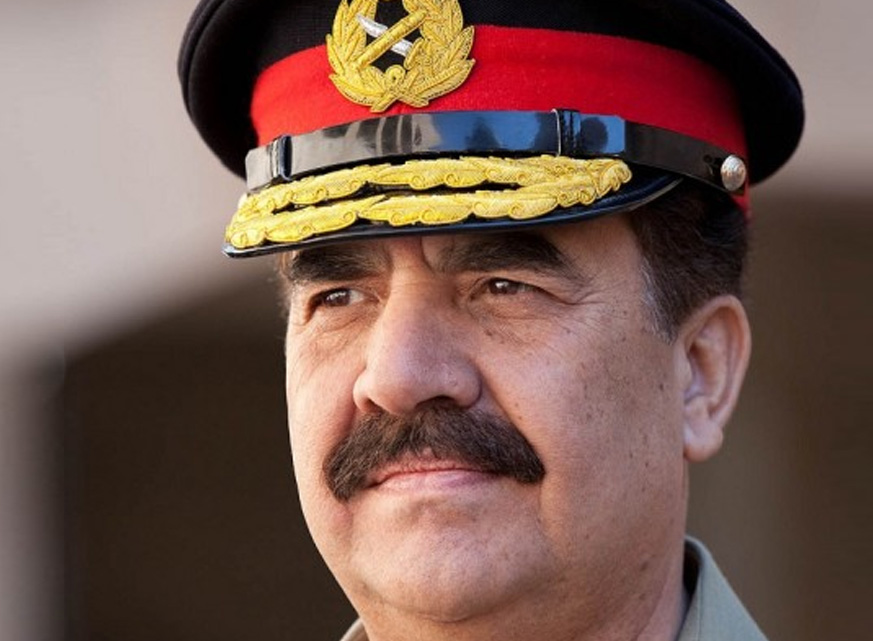 He expressed his fear the Taliban could seek an alliance with Daesh unless they were brought back to the negotiating table.

"This reconciliation in Afghanistan is very important. If we do not do it in the proper manner and the Afghan Taliban splinter, they would go for a bigger name and that is Daesh," Sharif said.

Pakistan, which supported the Taliban during the 1990s, has blown hot and cold over the insurgency while contending it was working to bring about Afghan reconciliation.

Afghanistan blames Pakistan for its failure in curbing militants in border areas, and sometimes accuses elements in the Pakistani army for providing support to the militants. The Taliban recently took control of the city of Kunduz and other northern Afghanistan districts for several days.

Islamabad organised the first set of direct peace talks between the Taliban and the Afghan government in July. But another round scheduled around later that month was stalled following the announcement of the death of Taliban founder Mullah Omar.

General Raheel Sharif launched operation Zarb-e-Azb in June 2014 in a bid to wipe out militant bases in the North Waziristan tribal area and so bring an end to the bloody decade-long Islamist insurgency that has cost Pakistan thousands of lives. 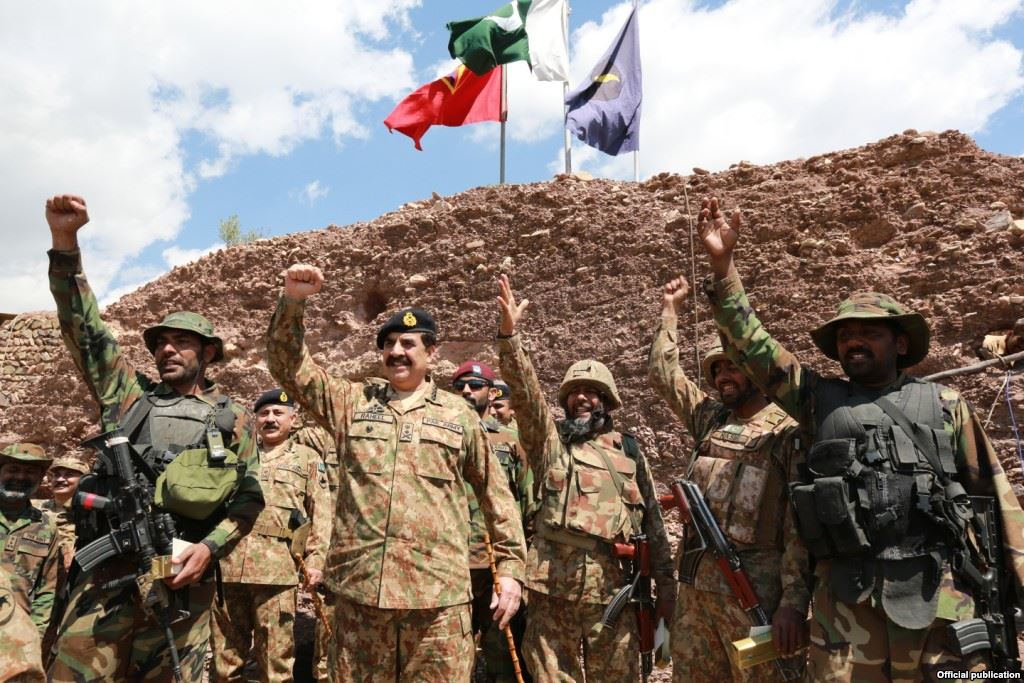 The army intensified its offensive after last year's Peshawar school attack which killed 151 since when there has been a lull in violence.

Overall levels of violence have dropped dramatically this year, with 2015 on course for the fewest deaths among civilian and security forces since 2007 - the year the Pakistani Taliban umbrella group was formed.