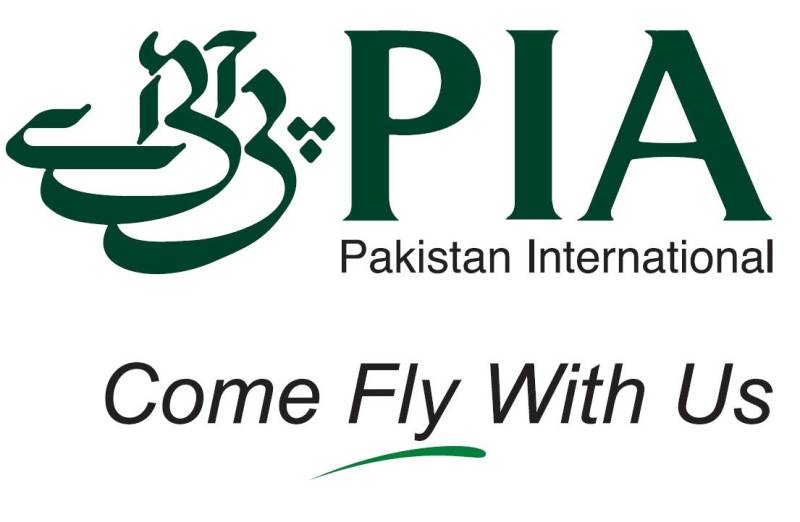 The airlines company has been facing serious financial crisis and also failed to pay salaries of its employees as a result.

Meanwhile Pakistan International Airlines spokesperson has rejected reports about seizure of bank accounts saying the company has so far failed to pay salaries to employees due to delay in ongoing bookkeeping process.

However reliable sources maintain the PIA has been in talks with FBR following the seizure of bank accounts and that nothing can be said about the outcome of these talks.

Earlier the Punjab Revenue Authority (PRA) sealed as many as thirteen fashion outlets for non-payment of taxes in Gulberg and Defense Housing Authority (DHA) areas of Lahore.

The outlets were sealed during raids by a PRA team led by Additional Commissioner Ayesha Ranjha.

According to Revenue Authority spokesperson outlets owned by Zara Shahjahan, Mini Bindra, Sania Maskatiya, Nida Azwer, Ayesha Imram, Shirin Hassan and Ammar Belal are also among those sealed during the raids on Thursday.

The statement further added the authority has been asking the fashion outlets to pay their due taxes for over a year and upon their non-cooperation the serious step has been taken. The outlets owe taxes worth Rs 80 million to Punjab Revenue Authority, it claimed.

The authority has also appointed two officials to monitor the actual sales of two leading cafes in provincial capital in order to ensure whether the filed general sales tax (GST) was enough or not.