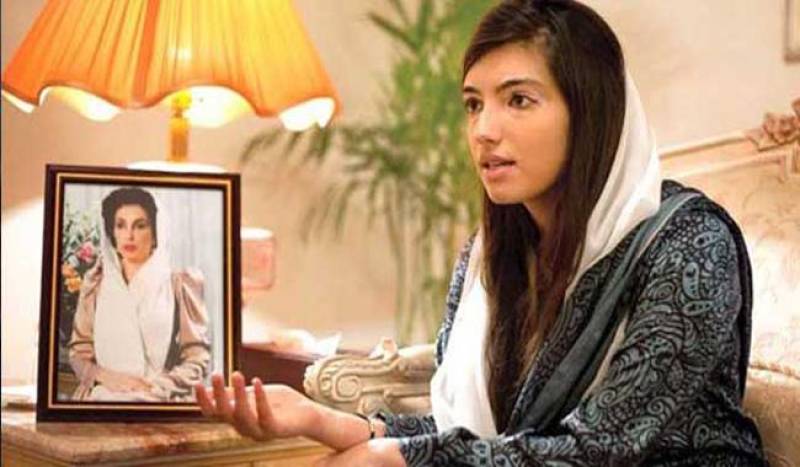 “I am extremely angry about this,” Ms Bhutto said in a tweet.

I am extremely angry about this ! "Hundreds of stray dogs poisoned in Pakistani city of Karachi" https://t.co/FvBqpIhgSK via @Reuters

Officials have poisoned hundreds of dogs in Karachi in the latest effort to curb a population of strays that attack thousands of people each year in the teeming mega-city of some 20 million.

Bodies of dead dogs littered areas of the city where municipal workers gathered them for disposal.

Last year, Karachi's Jinnah Hospital treated 6,500 people bitten by dogs and this year so far it has seen 3,700 cases.