Pakistani helicopter crash-lands in Afghanistan, 7 on board captured 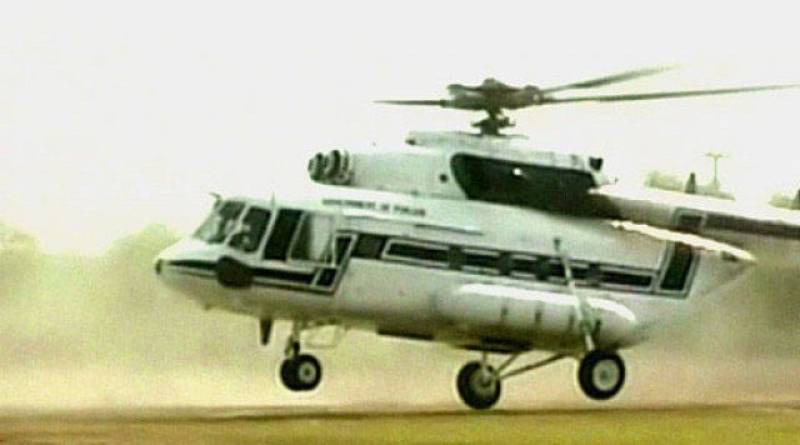 The Russian helicopter MI-17 carrying six Pakistani engineers was travelling to Uzbekistan before it made the crash landing in Logar.

According to the member of the provincial council, Dr Abdul Wali Wakil, the helicopter crash landed in the restive Mati area of Azra district and all 6 on board were captured by the extremists.

He said the helicopter caught fire as soon as it crash-landed but the passengers on board did not suffer any casualties.

However, a local resident has said the helicopter was set on fire by the Taliban militants as soon as it progressed to an emergency landing.

Even so, it is still not clear as to exactly for what reason the Pakistani helicopter was hovering over the Afghan air space in central Logar which is situated near to the capital Kabul.