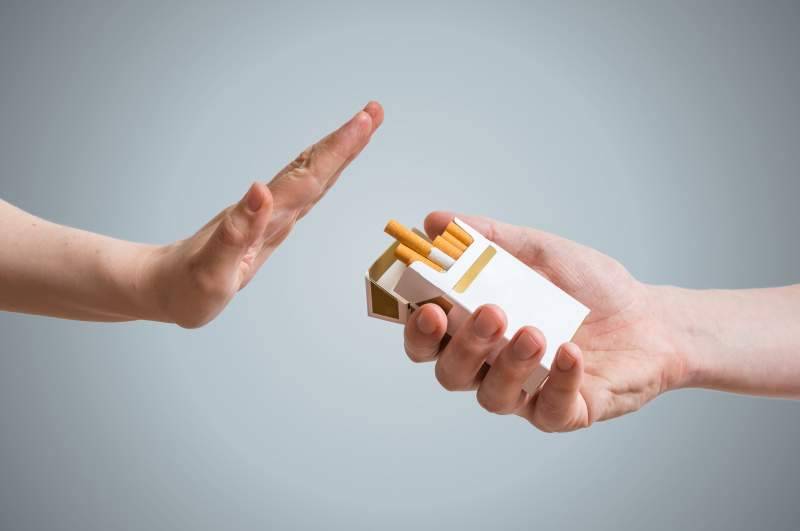 ISLAMABAD – The Pakistan Tehreek-e-Insaf (PTI) government has decided to levy a special tax ‘sin tax’ on tobacco products to discourage smoking in the country.

Federal Minister for National Health Services Aamer Mehmood Kiani on Tuesday, while addressing at Annual Public Health Conference announced that “We are sending a sin tax bill in the National Assembly in which taxes would be imposed on cigarettes and tobacco products.”

The accumulated tax would be spent on the on the youth including their human development and education, Kiani added.

Moreover, the price of cigarettes is expected to rise in view of the government’s decision. The health ministry is considering various options regarding the sin tax and expected to impose levy ranging from Rs5 to 15 on a cigarette packet.

According to a survey, more than 177 million cigarettes are consumed every day in Pakistan that causes some 108,800 fatalities every year, ie 298 per day.

Pakistan will be the second country to impose a sin tax on cigarettes after the Philippines.

In 2012, the Philippines government imposed this tax to raise revenues and discourage smoking , which kills nearly 88,000 Filipinos each year according to the World Health Organization (WHO) data.