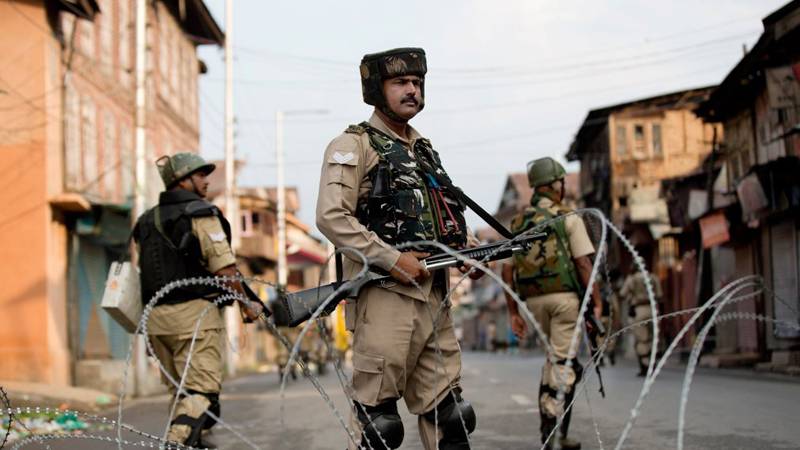 ISLAMABAD – Pakistan has completely rejected concoctions based on “fake news”, in a section of the Indian media, alleging transfer of foreign fighters to Indian Illegally Occupied Jammu and Kashmir (IIOJK).

Such fabrications are part of the Indian propaganda against indigenous freedom movement of the Kashmiri people for their inalienable right to self-determination — a right enshrined in international law and the United Nations Security Council (UNSC) Resolutions, said Foreign Office in a statement.

Such Indian ploys are doomed to fail again. By spreading such falsehoods, India can neither cast a shadow on the legitimate struggle of the Kashmiri people for freedom from illegal and inhuman Indian occupation nor can it escape censure by the international community for the gross and systematic violations of human rights being perpetrated by the Indian occupation forces in IIOJK.

The completely baseless allegations of so-called “foreign fighters from Syria” serve only to further illustrate the virulent anti-Pakistan tirade that is the hallmark of the RSS-BJP dispensation.

Instead of wasting more time in peddling falsehoods and fake news, India would be well-advised to comply with its international legal and moral obligations and let the Kashmiris exercise their inalienable right to self-determination as enshrined in international law and the relevant UN Security Council Resolutions, it said.