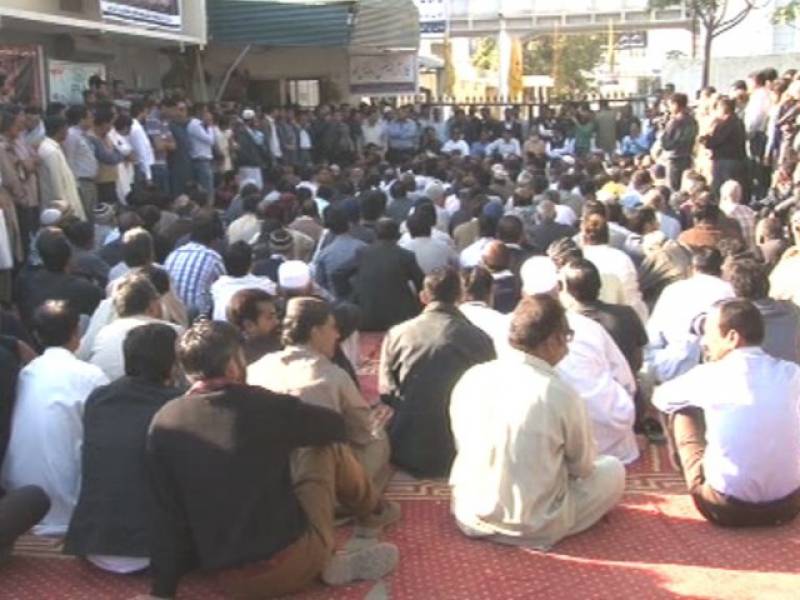 According to reports, the protest and strike by PIA workers against proposed privatisation of the national flag carrier has entered 11th day. 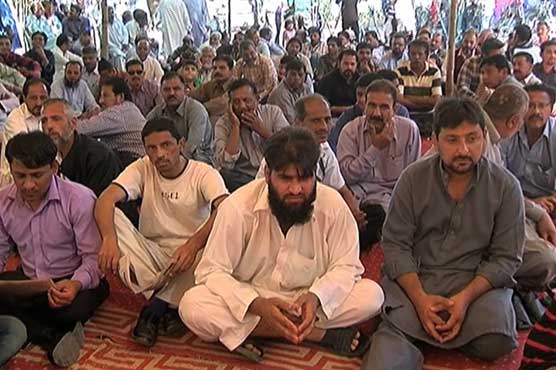 The employees at airports of all major cities, including Karachi, Lahore, Islamabad and Quetta, have closed down PIA offices. 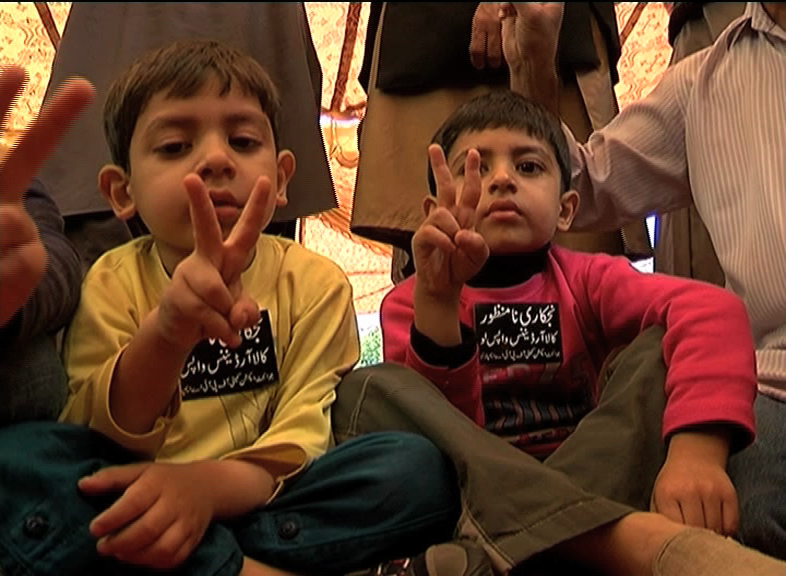 Despite the government’s tough stance against protesting employees, sources say talks between workers and PIA management are likely by today evening.

The travel chaos in the country has left Umrah aspirants in suffering, prompting them to protest outside airports in Karachi and other cities.