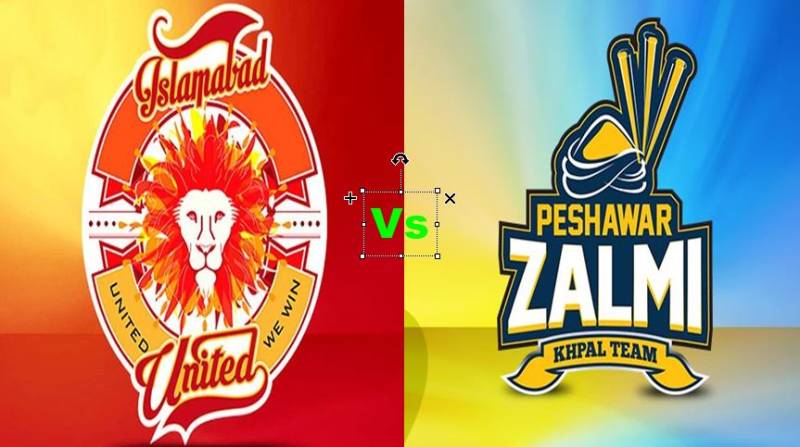 The encounter of PSL 2016 has started between Peshawar Zalmi vs Islamabad United.

This is the first match for Peshawar Zalmi and for Islamabad United this will be the second match after their first encounter with Quetta Gladiators.

The match has started at Dubai International Cricket Stadium, Dubai.