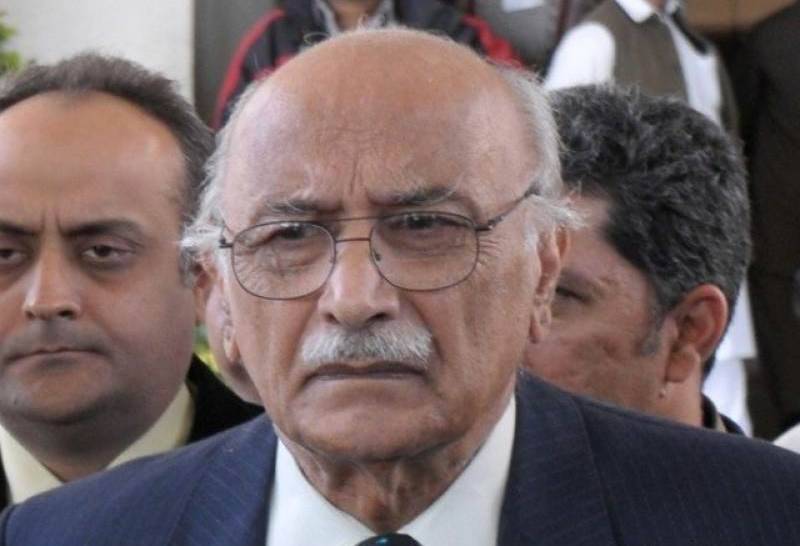 The funeral prayers of the former air chief, who also holds the title of becoming the first Muslim commander in chief of the PAF, will be offered at Islamabad airbase after Friday prayers.

He will be laid to rest in his ancestral village of Nawa Shehar, Abbottabad on Saturday.

Born on January 17, 1921, Asghar Khan was commissioned in the Indian Army initially and later he was drafted into Indian Air Force in 1940.

After completing his graduate studies at RAF Staff College at Bracknell and post-graduate studies from Imperial Defence College in the United Kingdom, Khan resumed his duty with the Royal Indian Air Force on his return. 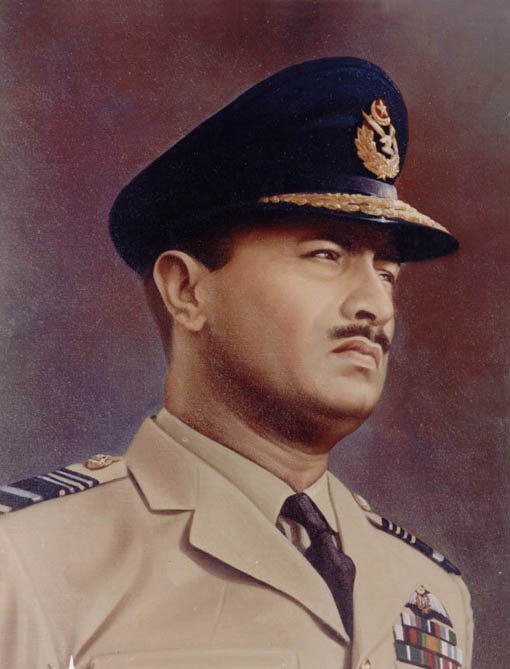 Upon partition in 1947, the deceased air chief opted for Pakistan, and settled in West-Pakistan. Asghar Khan became first commandant of Pakistan Air Force Academy in 1947 and was also the first to head the Directorate-General for Air Operations (DGAO) in 1950.

Finally in 1957, Asghar Khan became the youngest to-date and the first native Air Force Commander-in-Chief of PAF. His tenure as air commander saw the extensive modernization of the PAF, in terms of both technical and military equipment.

After leaving the Air Force, Asghar Khan became the president of civilian national flag carrier, the Pakistan International Airlines (PIA) which he led until 1968. His tenure is known as "golden era of PIA".

In 1970, Asghar Khan founded his own political party, the Tehrik-e-Istiqlal, but performed poorly in 1970 parliamentary elections.

Imran Khan expressed sadness over the demise of Asghar Khan.

Saddened to learn of Air Chief Marshal Asghar Khan's death early this morning. He transformed the PAF and was a man of steadfast principles and integrity. My prayers and condolences go to his family.

Air Chief Marshal Sohail Aman also expressed his heartfelt condolence over the sad demise and hailed the services of the former air chief.

Asghar Khan is also known for his case against alleged funding to the Islamic Democratic Alliance (IDA) against Benazi Bhutto in 1990 elections. He had filed the case in 1996 seeking an investigation into the role of two senior military officers - the then-army chief General Mirza Aslam Beg and ISI chief Lt Gen Asad Durrani - regarding the alleged funding of millions of rupees.

The election was won by the alliance, comprising Pakistan Muslim League, National Peoples Party, Jamaat-e-Islami and others, and Nawaz Sharif had been elected as the prime minister.