100 Sweet Home kids taken to PIMS due to food poisoning 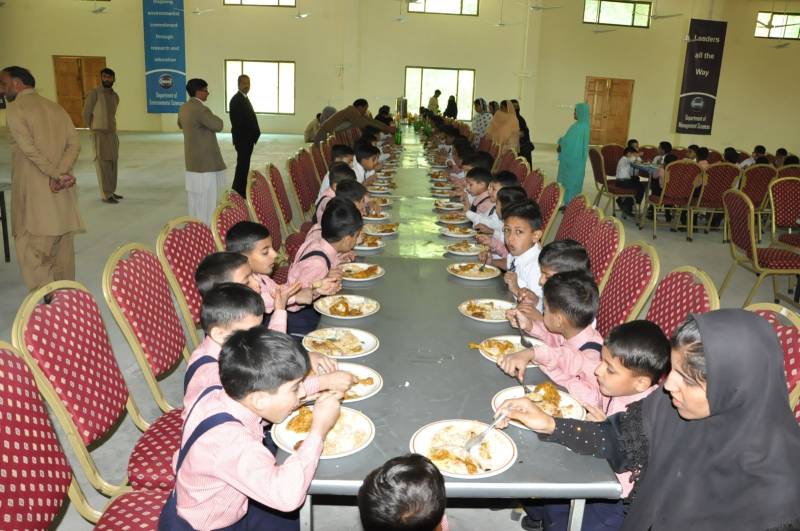 ISLAMABAD (Web Desk) - Around 100 children on Sunday were taken to a hospital in the capital city for suspected food poisoning after they had breakfast at Pakistan Sweet Homes, commonly known as Pakistan Bait-ul-Mal.

Soon after the children had regular breakfast, they complained of stomach pain and later on started vomiting. A few of them also fell unconscious, local media outlets reported.

Capital police shifted the children to Pakistan Institute of Medical Sciences (PIMS). The hospital sources said 65 children were put under observation at the PIMS, while 35 others were admitted for treatment.

The administration said the samples of the food consumed by children would be submitted to the health office for laboratory tests.

Pims spokesperson Waseem Khawja confirmed to media that children from a sweet home were brought with symptoms of gastro and diarrhea.

He added that all the condition of all affected children was stable.

PSH is a project of Pakistan Pakistan Baitul Mal for orphans. There are 31 Sweet Homes in all parts of the country including Azad Jammu and Kashmir (AJK) northern areas, where 3,100 orphans are residing.