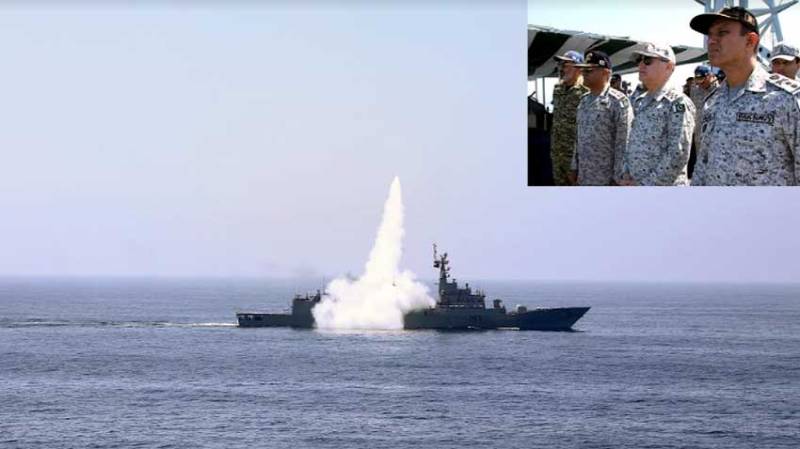 According to the spokesperson of Pakistan Navy, the missile test was carried out at the conclusion of naval exercise Rabbat.

This joint missile testing by Pakistan Navy and Pakistan Air Force is a testimony of the joint operational capabilities of the two forces.

Speaking on the occasion, Naval chief Admiral Zafar Mahmood Abbasi said Pakistan's Naval and Air Forces are fully capable of defending the country`s maritime and aerial borders. He also expressed satisfaction over the operational preparedness of the Pakistan Naval fleet. 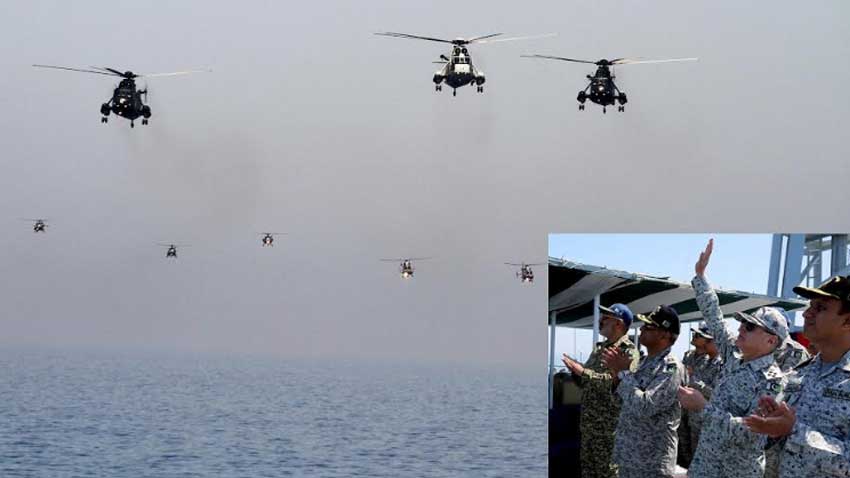