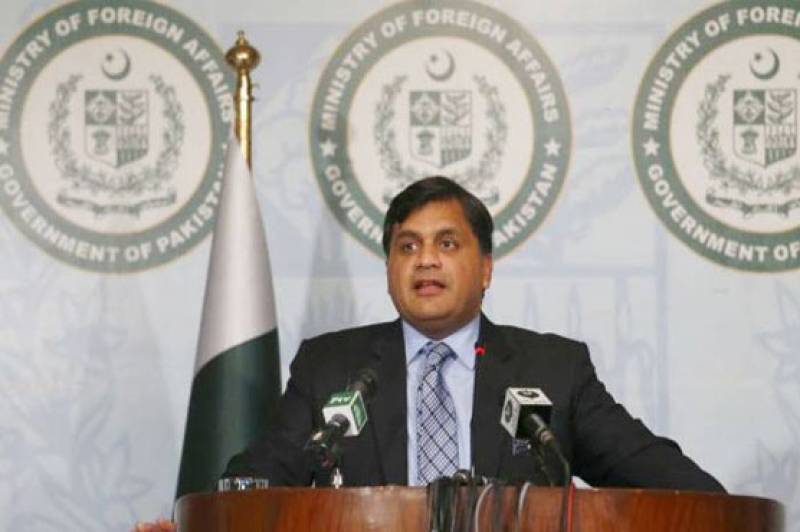 In a tweet, he said Pakistan proudly owns the white in the flag as much as the green.

#Pakistan proudly owns the white in the flag as much as the green, values contributions of the Hindu community & honours them as our own.

Dr Faisal said "We value contributions of the Hindu community and honour them as our own."

The provincial information and cultural minister was severely criticised by senior members of his party's government and social media users with #SackFayazChohan trending on Twitter for his remarks.