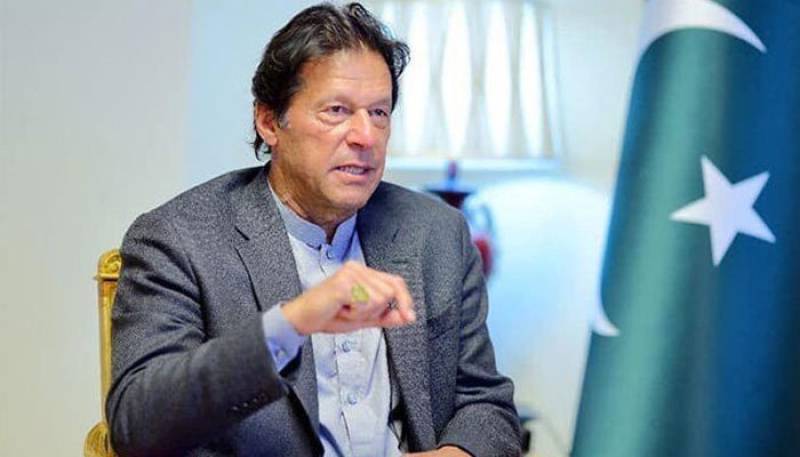 ISLAMABAD – Prime Minister Imran Khan on Tuesday urged the world to take measures for halting the illicit flow of money from developing countries to richer capitals and tax havens.

He was addressing the World Leaders Summit Dialogue organized by the United Nations Conference on Trade and Development (UNCTAD) during its ongoing 15th Quadrennial Meeting.

Reiterating his deep concern over the huge challenge of illicit flow of money, he said that an annual amount of one trillion dollars from developing countries is transferred to richer states. The Prime Minister underscored the imperative of halting these outflows.

The premier also called for prioritizing vaccine equity, debt relief, climate finance and return of stolen wealth to poor states, which are scrambling to recover from the massive impacts of Covid-19 pandemic.

The premier said that he advocated for debt relief until the end of the pandemic.

The premier reaffirmed the urgent need for mobilization and contribution by richer countries to climate finance in view of the vulnerability and existential challenges faced by Small Island Developing Countries and other developing countries, including Pakistan.