Five of a family gunned down in Gujrat 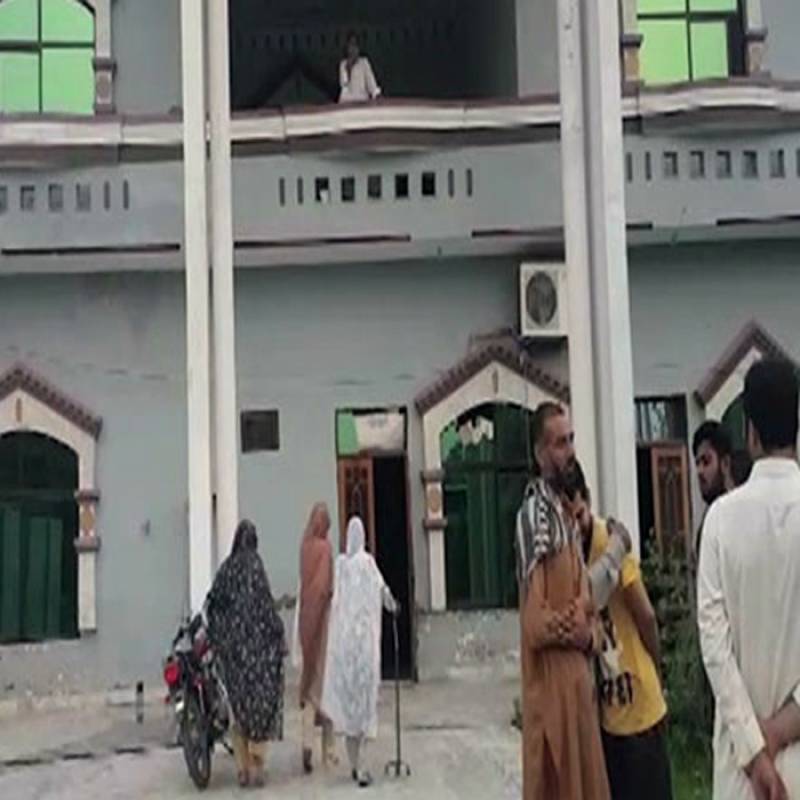 GUJRAT - Unidentified armed men killed five members of a family including father, mother and their three children in Gujrat late on Sunday night.

Police said, the incident took place in Moinuddinpur village, where assailants barged into the house of Tassawwar Hussain and opened fire on the family members.

Resultantly, Tassawwar Hussain, his wife and three children were killed.

The deceased children were aged between 12 to 17 years. The reason behind the murder is yet to be ascertained.

The dead and injured composed a family. The attackers managed to escape from the scene after the incident.

Police, after reaching the crime scene, shifted the dead and injured to a nearby hospital. Police sources said that the motive behind the killing is not yet known.