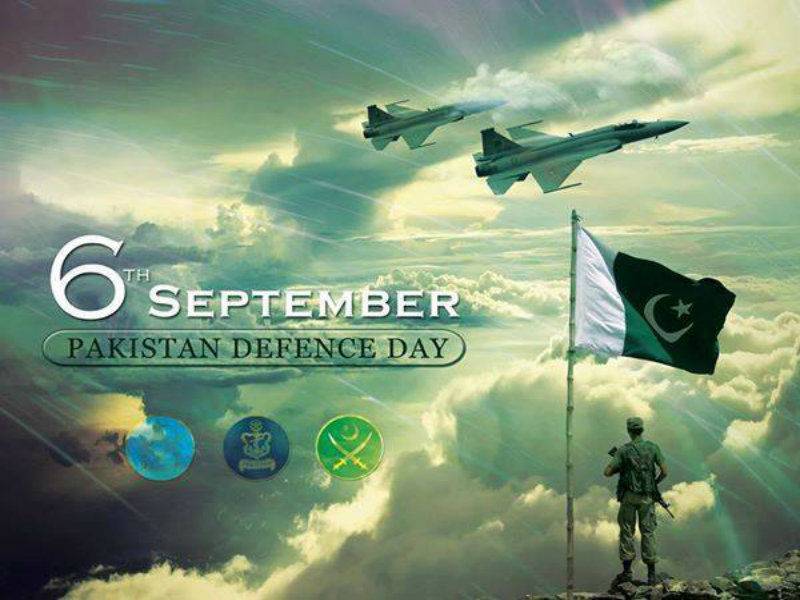 LAHORE – Pakistan is marking 51st anniversary of the war of 1965 by observing a national Defense Day on Tuesday, 6th September.

The sacrifices of the martyrs of 1965 war  are being commemorated with exhilarating and zealous manner.

In an announcement, the citizens were also informed about the gun salute in the metropolis nearly at 10 am to 10:30 am so that they would not get afraid.

Separately in Peshawar, preparations are underway to arrange exhibition of army officials’ equipments for air defense, armor and artillery Corps, engineering instruments and many others.

Al-Khalid and Al-Zarrar tanks, Ababeel and Shahbaz Drones, arms and radar system used by armed forces would also be displayed in the exhibition.

Special prayers in mosques for the progress and prosperity of the nation were also held.