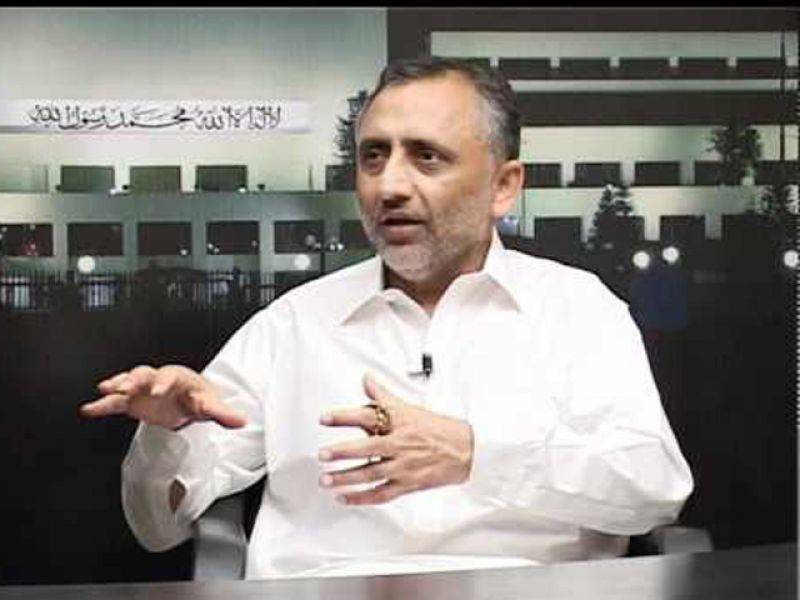 ISLAMABAD - Amid new claims, the National Assembly Standing Committee on Law and Justice has postponed the discussion on the Constitution (Amendment) Bill, 2017 (Amendment in Article 37) seeking a ban on selling of liquor on the names of minorities.

Member National Assembly  Naeema Kishwer Khan moved the bill stating that no religion gives permission for usage of alcohol, adding that words regarding selling should be removed from the Constitution. However, members of the committee opposed the bill.

During meeting, member Shagufta Jumani said that everybody consumed alcohol but no one declared it publicly.

But, Special Assistant to PM barrister Zafarullah made a new claim that alcohol is not forbidden in Qura’an, while PTI member Dr Arif Alvi said that non-implementable points should not be included in the Constitution.

Chairman Mahmood Bashir said that the committee has already turned down a same bill, adding, “We all want elimination of alcohol but prohibition on it for minorities would cause of international criticism."

The committee sought the references of various religions about liquor drinking and Sindh High Court (SHC) verdict's regarding the ban over liquor production in next meeting.