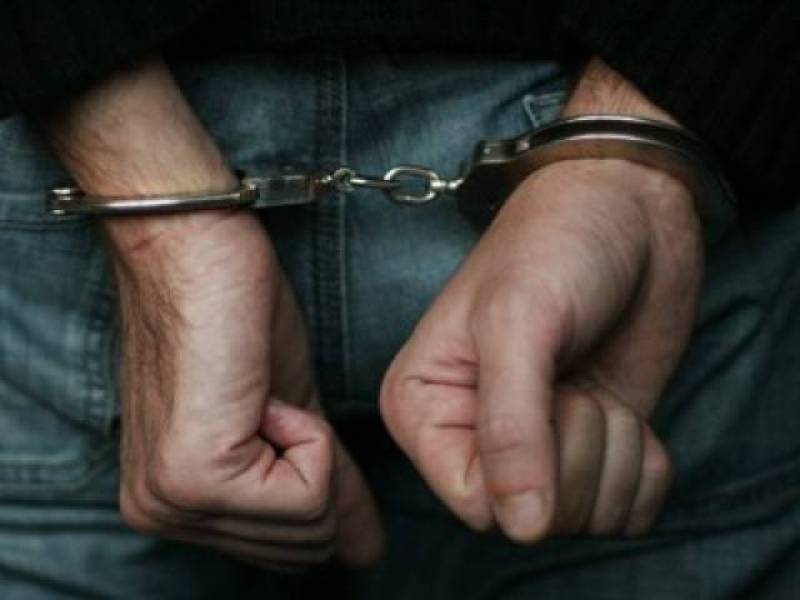 According to media reports, Matthew Craig Barrett entered Pakistan through a landing card that carried his wrong credentials, according to officials of Federal Investigation Agency (FIA).

Barrett was arrested from Islamabad’s Sector G-8 and shifted to undisclosed location for interrogation.

FIA said a duty officer, Ehtisham, who gave clearance to the man at the airport, has been arrested for negligence. A case has been registered against him.

Similarly, a case has also been registered against Saadia Altaf Qazi, a visa officer in Pakistan Embassy in US.

He was blacklisted by Pakistan in 2011 after being captured from a sensitive location in Fateh Jang tehsil of Punjab’s Attock district. He was then deported and his visa cancelled.

FIA is investigating how Barrett reacquired Pakistani visa despite being on blacklist.