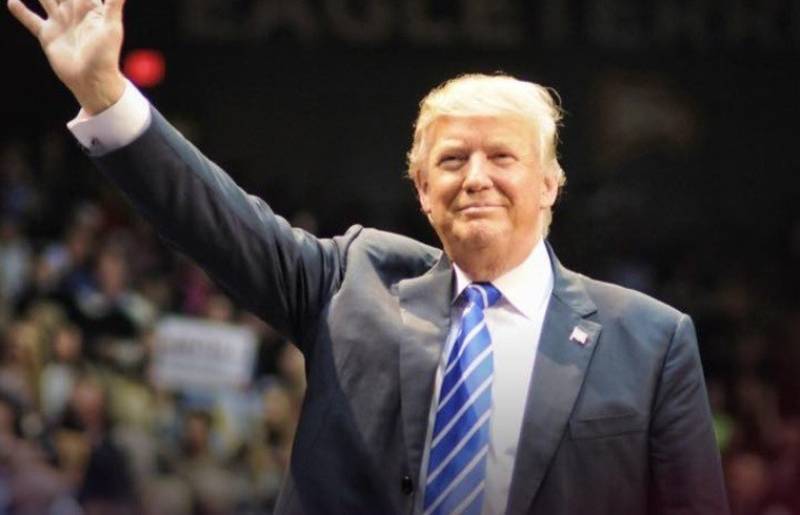 WASHINGTON - US Vice President-elect Mike Pence has said that President-Elect Donald Trump can use his “extraordinary deal-making skills” to reduce tensions around the world and resolve problems such as the decades-old Kashmir dispute between India and Pakistan,

In an interview on NBC’s “Meet the Press” news programme, Pence also said the Trump administration intended to be “fully engaged” in South Asia and with India and Pakistan on issues such as Kashmir to promote peace and security.

Pence was responding to a question whether Trump’s remarks during a recent phone conversation with Prime Minister Muhammad Nawaz Sharif amounted to an offer to “be a mediator in deciding Kashmir”.

“I think in president-elect Donald Trump you’ve got someone who, who is prepared to advance America’s interests here at home, to rebuild this economy, to fight for American jobs,” Pence said.

“But I think you’re also going to see an energetic leadership in the world, prepared to engage and to look for ways that he can bring those extraordinary deal-making skills to bear on lessening tensions and solving problems in the world.”

Referring to recent tensions between India and Pakistan, Pence said Trump wanted to make sure that both countries know that when this administration takes office, that we intend to be fully engaged in the region and fully engaged with both nations to advance peace and security.

During Trump’s conversation with PM Sharif, the president-elect described the Pakistani leader as a “terrific guy” and Pakistan as an amazing country.

Trump also said he was ready and willing to play any role that you want me to play to address and find solutions to the outstanding problems.

Pence further said there had been great tension between India and Pakistan in recent days.

“It’s resulted in violence along the Kashmir region.” During his conversations with leaders of India and Pakistan, Trump expressed a desire for continued US engagement on building the relationship with both of those countries.

Asked if Trump’s transition team is using the expertise of the state department’s foreign service professionals and following protocol and international norms for phone calls with key world leaders, Pence said he and Trump were receiving presidential daily briefs and formal briefings on national security.

“And, and I know the president-elect has been briefed as he’s been making these calls,” he added.

Trump has spoken to more than 50 leaders around the world and these were “courtesy conversations”, Pence said, adding they were part and parcel of beginning the kinds of relationships that will allow our new president to advance America’s interests in the world.