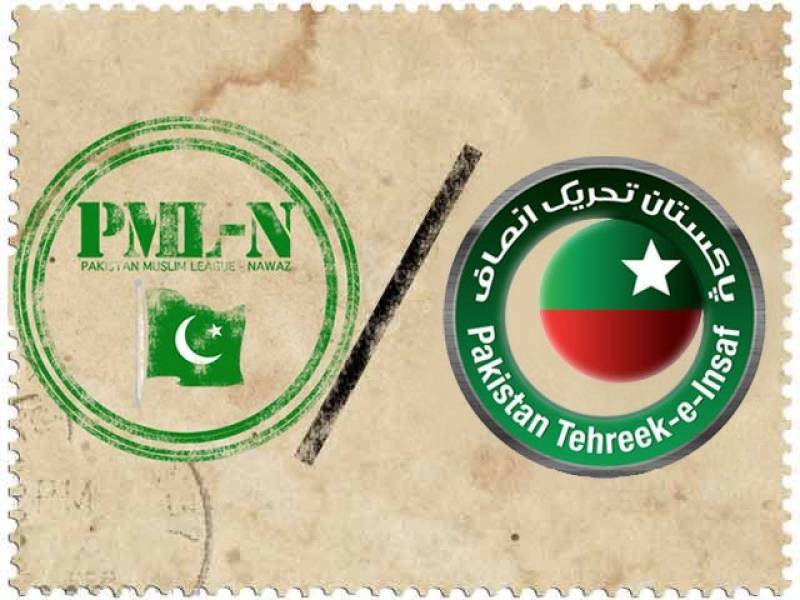 RAJANPUR - Election Commission of Pakistan registered cases against local leaders and activists of Pakistan Muslim League-N (PML-N) and Pakistan Tehreek-e-Insaf (PTI) over staging rallies in violation of the code of conduct.

PML-N took out a rally in connection with the general election, led by party's district leader Muhammad

Amin Lashari without getting prior permission from the administration. The rally was taken out from Indus Highway Chowk.

RAWALPINDI - A district monitoring officer for the elections has issued notices to former Interior Minister Chaudhry ...

Another rally was taken out by the PTI district leader Azhar Khan Gopang at Rojhan Mazari Road. The rally culminated at Committee Chowk, Kot Mithan.

Kot Mithan police registered the cases against 15 nominated and 60 unknown persons over violation of the ECP code of conduct.

Earlier, A district monitoring officer for the elections issued notices to former Interior Minister Chaudhry Nisar Ali and Khan and 15 others for violating the code of conduct set by the Election Commission of Pakistan.