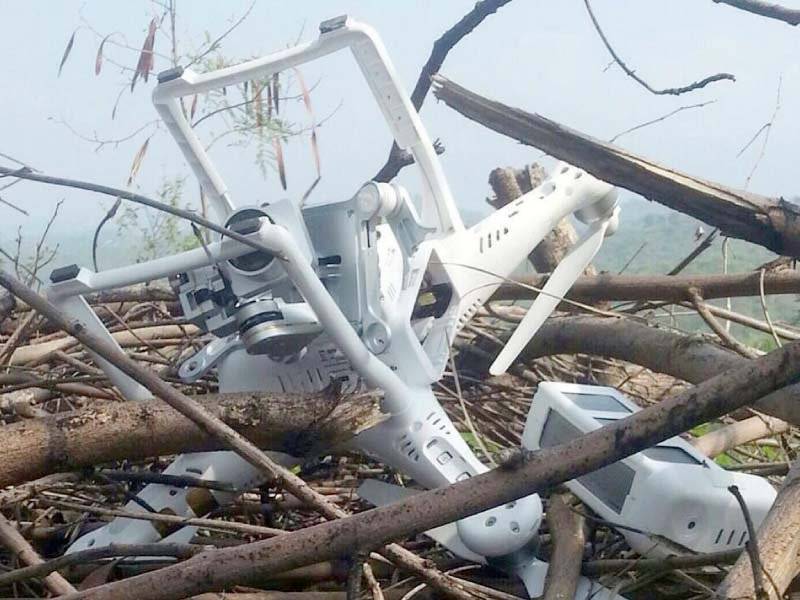 According to ISPR, the drone has been taken over by Pakistan Army troops.

This is 4th drone which has been shot down by Pakistan Army in last one year.

The drones are often used by Indian forces to spy and map Pakistani positions along the LoC and to determine troop dispositions.

Tensions along the LoC have significantly increased as the right-wing government of Narendra Modi sworn into power in India.

Firing across the LoC has become a regular practice by Indian troops and has inflicted material and human losses on the Pakistani side of the border.