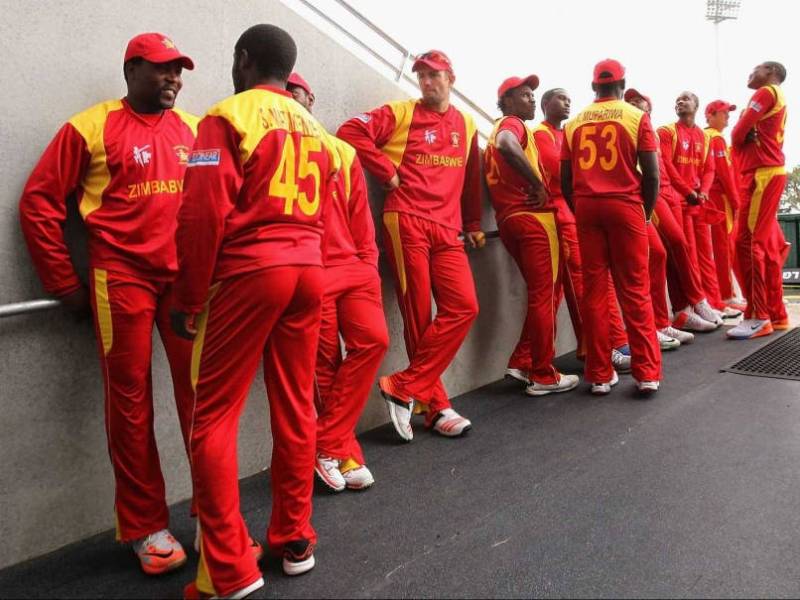 LAHORE (APP/Web Desk) - A four-member Zimbabwe delegation consisting of security experts flew into Pakistan in Wednesday's wee hours to ascertain the security situation in the country before their cricket team land here for a series.

After clearance, Zimbabwean team will visit Pakistan and play a series with the hosts at Gaddafi Stadium in a first tour by any foreign international cricket team occurring after six years.

Earlier a delegation of Bangladesh cricket team's officials also visited the country; however, the matter did not proceed into some concrete step.

Strict security arrangements were made at Lahore airport on the arrival of Zimbabwean officials. The Zimbabwean guests were escorted to a local hotel from the airport amid heavy armed guard.