Caretaker PM to be finalized by May 15, says Khursheed Shah 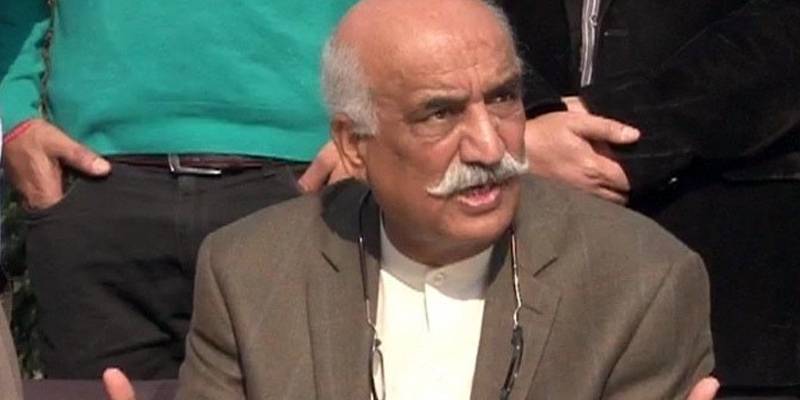 SUKKUR - The Opposition Leader Khursheed Shah expressed that the name of caretaker prime minister would be announced by May 15.

Addressing a ceremony after laying down the foundation stone for the regional campus of Allama Iqbal Open University, the politician said that all the names were to remain confidential to avoid undue media trial.

He assured that the names under consideration were not controversial and experts in administration.

Shah asserted that ‘aliens’ were part of electoral systems across the globe including Pakistan, he was referring to Nawaz' earlier remarks that he (Nawaz) was competing with 'aliens'.

Taking at a jibe at Muttahida Qaumi Movement-Pakistan, Shah remarked that even his own party is not willing to accept Farooq Sattar.