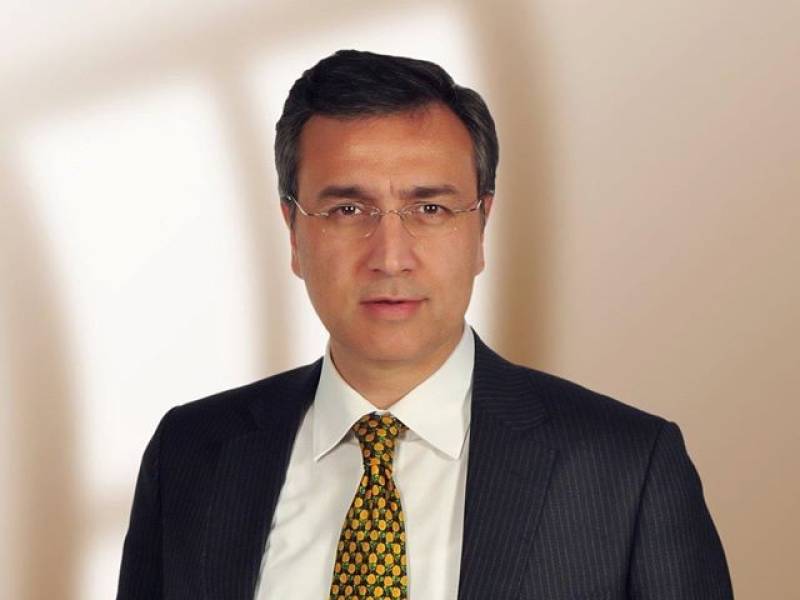 The spokesperson further added that reason Behind Pirzada's arrest yet remains to be ascertained however Pakistani embassy is UAE is in contact with authorities and will provide all possible assistance.

Few twitter users on the other hand have claimed that Pakistani TV anchor was held along another relative for forging property documents.

Pirzada, in his latest twitter post, said that his father was critically ill and he was spending time with him overseas whereas a private news channel is of the opinion that he was arrested by UAE authorities for pushing his under-treatment father to sign a document to transfer property in his name.

My father is critically ill and spending time with him overseas. Keep us in your prayers!