‘Three Gorges’ to take Pakistan to new heights of development 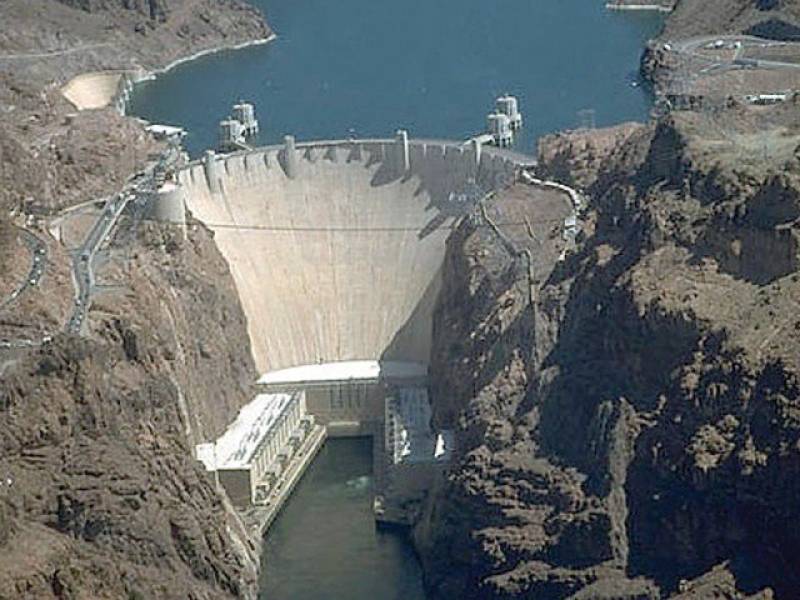 ISLAMABAD – Diamer-Bhasha hydro power project is going to be the largest water conservancy project in the country that will drive Pakistan to new heights of development.

After completion, it will be the world’s highest and largest roller compacted concrete (RCC) dam project, known as Pakistan’s “Three Gorges”.

The 272 meters high Diamer-Bhasha Dam will become another large hydropower project in Pakistan after Tarbela and Mangla hydropower projects, Professor at the Chinese Southwest University of Political Science and Law Cheng Xizhong said in his article published in Gwadar pro on Friday.

He said on July 23, Asim Saleem Bajwa, Chairman of CPEC Authority announced that the construction of Diamer-Bhasha Dam, a large hydropower project with historic milestone significance, has started.

Construction of the dam will be jointly undertaken by Power Construction Corporation of China and Frontier Works Organization (FWO) of Pakistan. It is planned to be completed in 2028 with a total installed capacity of 4.5 million kilowatts, which can deliver 18 billion kilowatts of electricity to the state grid every year.

For many years, construction of Diamer-Bhasha Dam in Pakistan has been an issue of public concern.

Due to well-known reasons, the list of 22 major projects in the first phase of the China-Pakistan Economic Corridor (CPEC) could not include the project.

In 2013, Pakistan’s Water and Power Development Authority (WAPDA) issued a request for proposal to American, British, German companies, and after that, also asked the World Bank, the Asian Development Bank, the United States and China for financing assistance.

In July 2018, Pakistan established a fund to raise funds for the project at home and abroad.

Some years ago, some Pakistani officials suggested in the media that this project could be included in the list of CPEC.

Imran Khan said that the construction of the dam was the dream of the Pakistani people more than 40 years ago, and this historical wish has finally come true. This project mainly focuses on irrigation and flood control, and also has the function of power generation.

This is a livelihood project, which is conducive to the local drought and water logging prevention and the improvement of regional hydrological environment. It is also a commercial project, and the contract has been finally signed through public bidding. The investment by Power Construction Corporation of China accounts for 70 percent of the total, so it will not increase Pakistan’s debt burden.

The construction of Diamer-Bhasha hydropower project has at least six major benefits.

First, it is conducive to local drought and water logging prevention and improvement of hydrological environment. Second, it will produce a large amount of low-cost and environment-friendly electricity to alleviate the local power supply shortage.

Third, it will promote the local economic development and improve living conditions of the local people.

Fourth, it will promote the development of steel, cement and construction industries and create a large number o jobs.