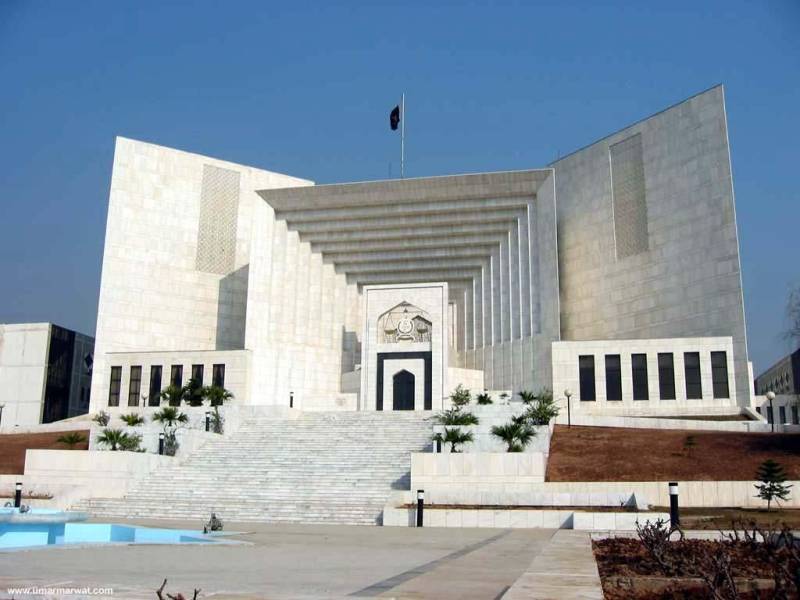 A three-member bench, headed by Justice Jawwad S. Khawaja,is hearing a case filed by Manzoor Ahmed Ghauri against NAB chairman and other officials.

The case, filed earlier this year, is related to scrutiny of the NAB.

The NAB document also lists 50 cases each of monitory irregularities, misuse of powers and land scams.

The report shows that among the monitory irregularities, inquiries are being conducted in 22 cases, with investigations launched into 13 cases and references in 15 cases.

In land scams, 29 cases are under inquiry, investigations are underway in 13 cases while references have been filed in eight cases.

Inquiries are underway in 20 cases of abuse of power, while investigations into 15 cases have kicked off and references have been filed in 15 cases.

The NAB report disclosed that an inquiry is being carrying out against the incumbent prime minister and his brother in a case, pertaining to construction of a road from Raiwind to Sharif family House worth Rs126 million.

A scam worth Rs700m against Ghazi Akhtar of Tandiyanwala Sugar Mills is being inquired by the NAB.

Inquiries are also underway against former chairman of National Insurance Company Limited (NICL) Ayaz Khan Niazi over embezzlement charges worth Rs2 billion and another ex-chairman of NICL Abid Jawed over a potential scam of Rs2 billion.

A similar enquiry is under process against ex-premier Chaudhary Shujaat Hussain in an assets beyond resources case, worth Rs 2,428 billion.

A case of the same nature had been also filed against the sitting finance minister Ishaq Dar. He is under inquiry for three cases of 23 million pound, 3,488 million dollars and 1,250 million dollars.

Hussain Haqqani, former information secretary and ambassador to US, has been accused of embezzling funds, but NAB has so far failed to calculate the amount in this regard. He was also accused of issuing licenses of FM stations to three private companies.

Former interior minister Aftab Sher Pao is also facing an inquiry for having assets beyond resources, according to the NAB.

A case was also being heard against former president Asif ali Zardari for having assets beyond resources. Investigations are also in process against Mr. Zardari for corruption of US$22 billion and US$1.5 billion.