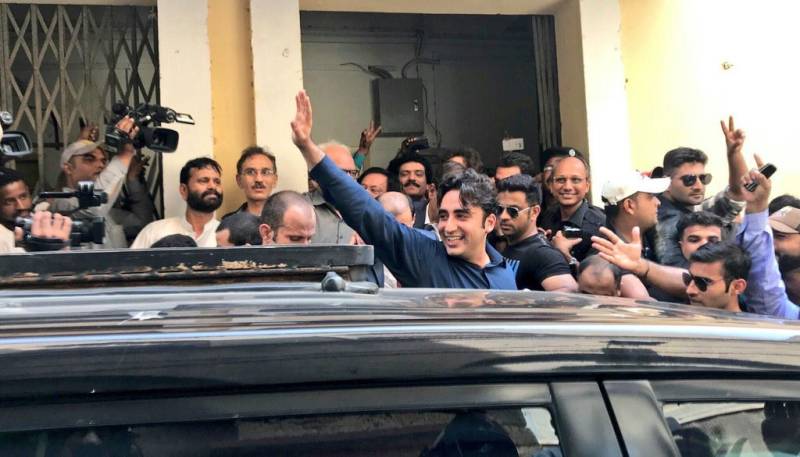 It will be Bilawal’s first foray into the electoral politics since he assumed the office of the party; the 29-year-old picked Lyari to enter into the battlefield - the place is long known as a pro-PPP neighbourhood in Karachi.

Bilawal’s mother, the late Benazir Bhutto, and his father, Asif Ali Zardari, contested and won the elections of 1988 and 1990 from Lyari. Several other candidates from political parties have also acquired papers for NA-246.

Candidates have begun filing their nomination papers and the process would continue till June 8. The list of candidates will be displayed on the same day.

The general elections have been scheduled across Pakistan for July 25.