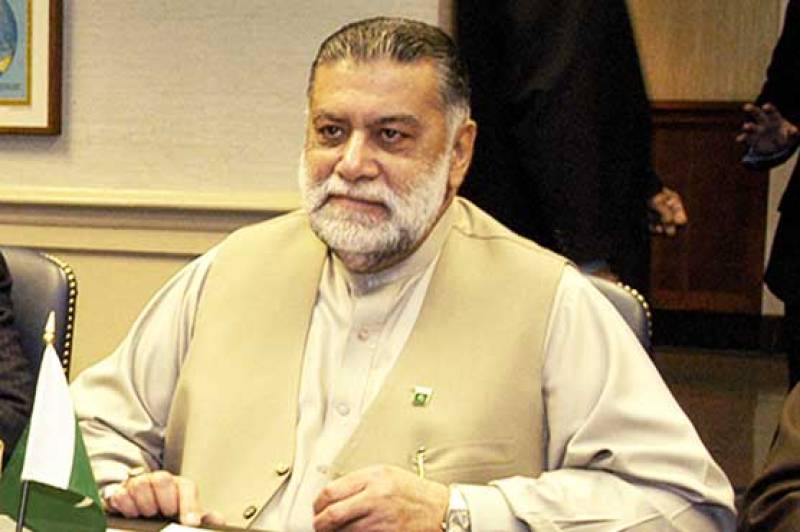 "Zafarullah Khan Jamali has decided to join the PTI," the spokesman claimed.

The two leaders also decided to meet soon to make a formal announcement in this regard.

The development was also confirmed by PTI Additional Secretary Information Faisal Javed Khan who took to Twitter to confirm the inclusion of former premier in the party.

Welcome to Ex PM of Pakistan and Sr. Politician Mir Zafarullah Khan Jamali to Pakistan Tehreek-e-Insaf. He had left PML-N over principles despite being in Power. Jamali sab is a good addition to our team.

Jamali had served as the 13th Prime Minister of Pakistan from 2002 until his resignation in 2004 under Pervez Musharraf’s military rule.

Recently, in March, he resigned from the National Assembly, demanding then Prime Minister Shahid Khaqan Abbasi and the Opposition Leader Syed Khursheed Shah to tender their resignations as well.

Speaking on the floor of the National Assembly, Jamali regretted that institutions are being ridiculed while the leaders are telling lies in the parliament.

Zafarullah Jamali was elected MNA as an independent candidate from his native town Dera Murad Jamali following the 2013 election but later joined PML-N.