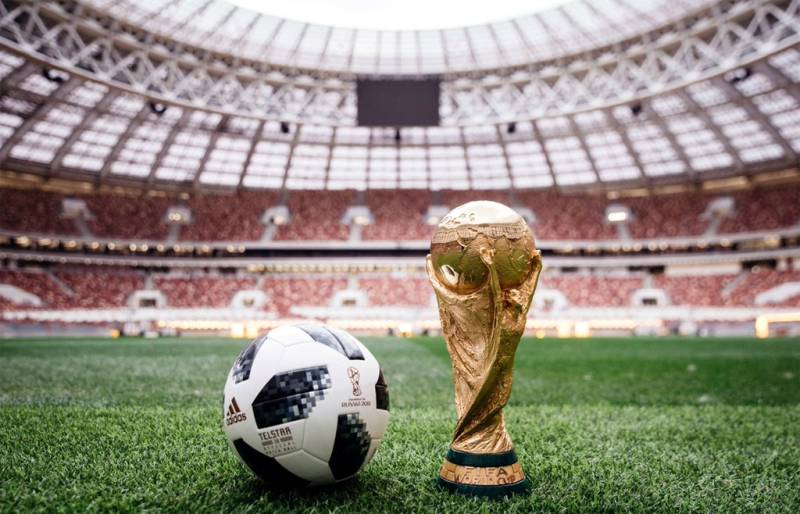 LAHORE - Telstar18, the official match ball for 2018 Football World Cup, is making rounds on the internet ahead of the big game in Russia.

The training session in the orbit around the Earth was staged in the honour of the upcoming FIFA World Cup, scheduled to take place in Russia.

The ball, however, returned to Earth alongside the crew on the Soyuz MC-07 earlier this week.

The Adidas Telstar 18 footballs are manufactured in Sialkot - Pakistan’s hub of sports goods - especially for the FIFA World Cup 2018. 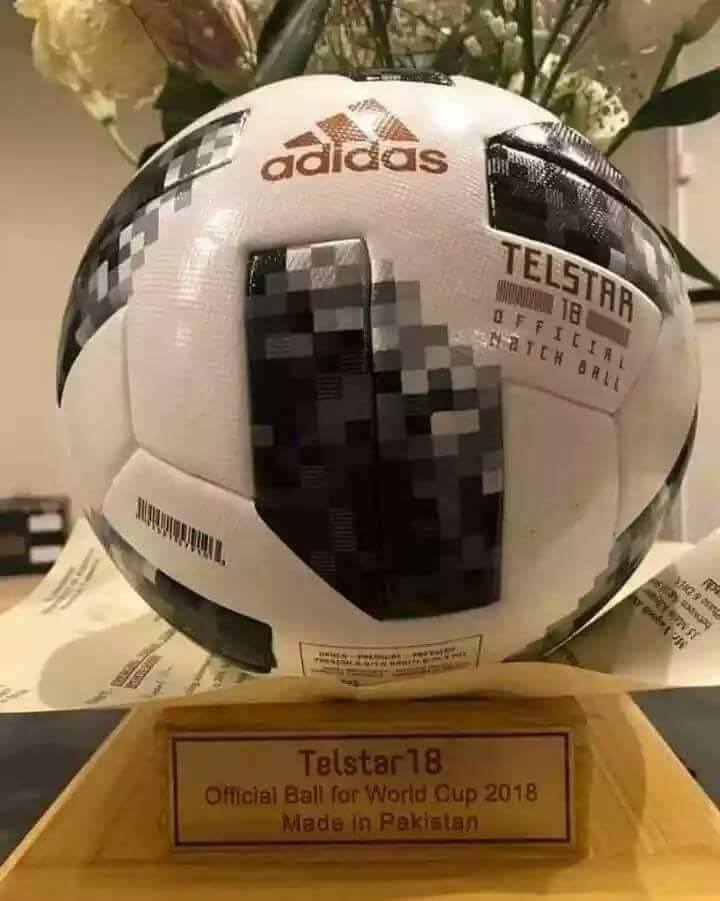 Earlier, Forward Sports — the company that manufactures the Adidas Telstar 18 footballs — explained that they made "footballs for the German Bundesliga, France Ligue 1, and the Champions League" as well.

"This is an honour for us … that we are going to provide footballs for the world cup once again. We are very excited to meet this challenge," said Khawaja Masood, the chairman of Forward Sports.

The World Cup 2018 will kick off on June 14, when hosts Russia take on Saudi Arabia. The tournament will run until July 15 and will see 64 games take place at 12 stadiums across 11 cities in Russia.