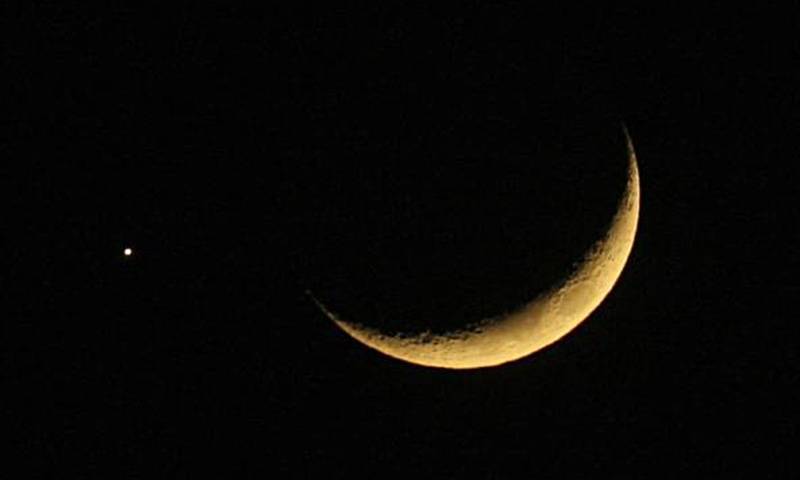 PESHAWAR - Provincial Minister for Information and Public Relations, Shaukat Yousafzai has invited Central Ruet Hilal Committee and Federal Minister Fawad Chaudhry to come to Peshawar and sit together with KP Government to find out the permanent solution of Ruet (crescent) issue for the observance of Ramadan and Eidul Fitr.

He said there were no differences on the moon-sighting issue for Moharram, Eidul Azha and mostly controversies surfaced on moon sighting especially during Ramadan and Shawal months that needed to be addressed on a permanent basis.

Talking to media persons, the KP Information Minister said Ruet was an important Islamic issue and let Chairman Central Ruet Hilal Committee and Federal Minister Fawad Chaudhry come to Peshawar and sit together with our eminent religious scholars to address it once and for all.

“We want that next year, Ramadan and Eidul Fitr should start on the same day in the entire country,” he said, adding it would have been better if Federal Minister for Science and Technology avoid his recent tweet on Moharram and Eidul Azha.

While appreciating the hard work of Fawad Chaudhry for preparing a lunar calendar and moon-sighting App, the Minister said it would have been better if Fawad Chaudhry made a consultation with Central Ruet Hilal Committee over such important Islamic subject. He said with Fawad’s tweet would further increase differences.

He said KP Government has announced to keep a ‘Qaza fast’ as compensation of the fast missed in the begging of Ramadan in order to complete 29 fast of the holy month of Ramadan. “All those people, who kept 28 fast should keep one extra fast to complete 29 fast,’ he said, adding this decision has been taken with consultation of Ulema Karam.

"We have started fasting as per the announcement of Chairman Central Ruet-i-Hilal Committee Muneeb-ur-Rehman but beginning the fast a day earlier would have been more accurate," the minister said, adding we will fast for one extra day as compensation for the missed fast.

‘Before Eid, I have made it clear to keep one more fast as compensation,” he said, adding we have seen the celebration of three Eidul Fitr on same year during last 15 to 20 years and it was because that no attention was paid to Ruet issue in the past. “Ruet Hilal Committee did not ask from us why three-three Eids are being celebrated in KP.”

The Minister said KP Government has a great desire that all relevant stakeholders should sit together and address this important issue permanently.

Eminent religious scholar, Mufti Muhammad Zubair said we need to find a permanent solution of this important religious issue and urged people to keep one ‘Qaza’ fast as compensation of the missed fast of the holy month of Ramadan.

It may be recalled that on June 3, KP Information Minister had announced that the provincial government after taking into account testimonies of moon-sighting from all over the province has decided to celebrate Eidul Fitr on June 4 (Tuesday).