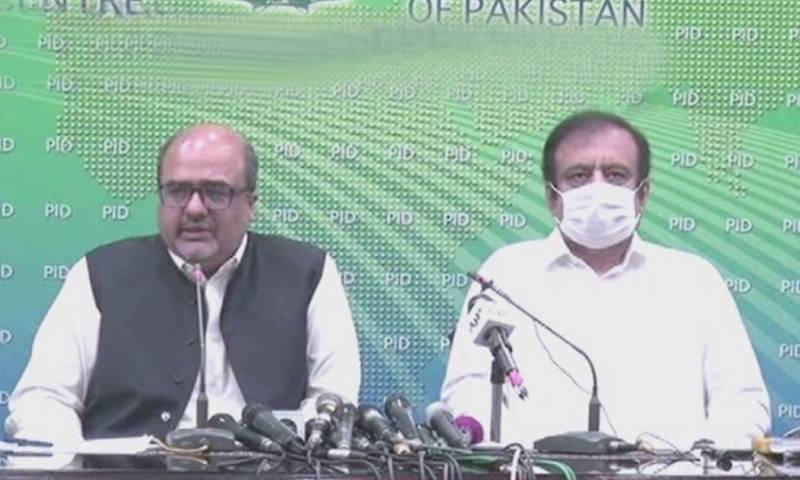 Addressing a news conference along with Minister for Information and Broadcasting Senator Shibli Faraz, the SAPM said the prime minister had approved his recommendation under which a reference covering last five-year subsidies and previous subsidies of 20-25 years would be sent to the NAB.

He said the government wanted to hold a thorough and transparent investigation so that all those who had violated rules and regulations, and received illegal benefits and caused damage to the national kitty could be brought to book no matter how powerful or influential they were.