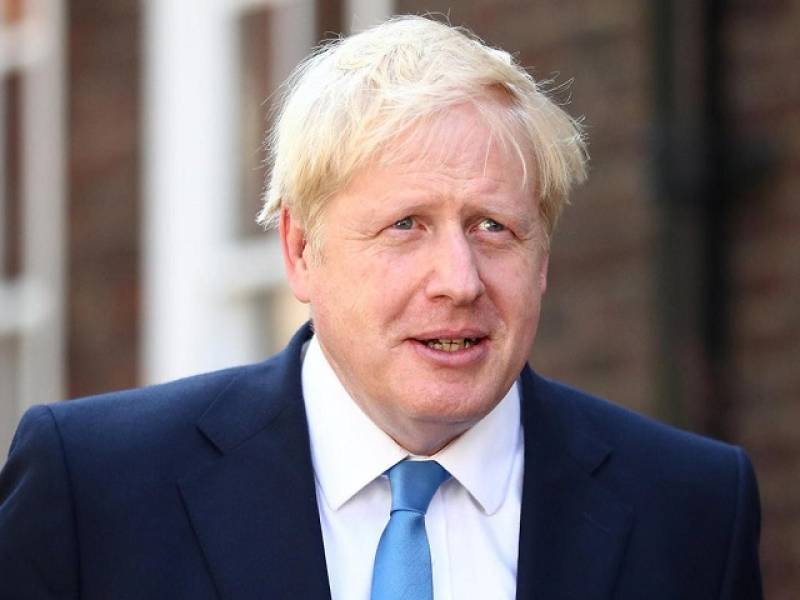 “The Prime Minister began by expressing his condolences following the tragic loss of life in the train crash in Sindh,” read the statement issued by 10 Downing Street.

The leaders discussed the current situation in Afghanistan. They agreed on the need to ensure a long-term future of peace and stability in the country.

Johnson reiterated that the UK would continue to use the diplomatic and development tools at our disposal to support the Government of Afghanistan.

Both sides also covered the need to take action to cut carbon emissions and protect biodiversity ahead of the UK-hosted COP26 Summit later this year.

The British PM congratulated Prime Minister Khan on the success of the UN World Environment Day event, which Pakistan hosted with the UN this weekend.

The leaders also discussed the shared fight against coronavirus and resolved to work together to defeat the pandemic in our countries and around the world.

Fifty people have lost their lives while scores are injuries after the Sir Syed Express train collided with a Millat Express between Reti and Daharki railway stations in Ghotki on Monday.

The Sargodha-bound coach collided with the Millat Express that was already present at the track after the derailment, railways’ officials said Monday.

Almost 14 bogies of both the trains were damaged out of which four were completely destroyed.