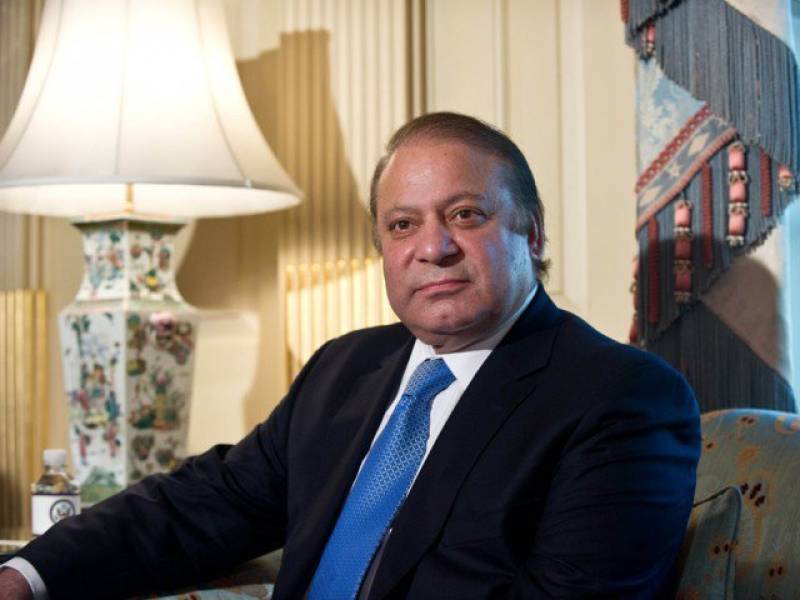 The Prime Minister during his visit would also witness the ongoing military exercise `North Thunder' and its closing ceremony, a statement from the Foreign Office said.

A number of other Heads of State and Government have also been invited to witness the event. Troops from twenty one countries, including Pakistan are participating in the exercise in the northern region of Saudi Arabia. The main goal of the exercise is to improve training in responding to the threat posed by terrorist groups.

Pakistan enjoys cordial and brotherly relations with Saudi Arabia, which are characterized by strong bonds of affinity, mutual respect and solidarity, and draw strength from shared historical, cultural and Islamic values.

Both countries enjoy multi faceted cooperation, including in the fields of defense and counter-terrorism.

“On special invitation, #COAS will visit KSA and witness ongoing Military Exercises from 9th of March, in the field for two days,” he wrote on Twitter.

On special invitation,#COAS will visit KSA and witness ongoing Military Exercises from 9th of March,in the field for two days

Pakistan has consistently supported all regional and international efforts to combat militancy, extremism and terrorism and, to this end, has extended its full support and cooperation to the international community, the Foreign Office said.