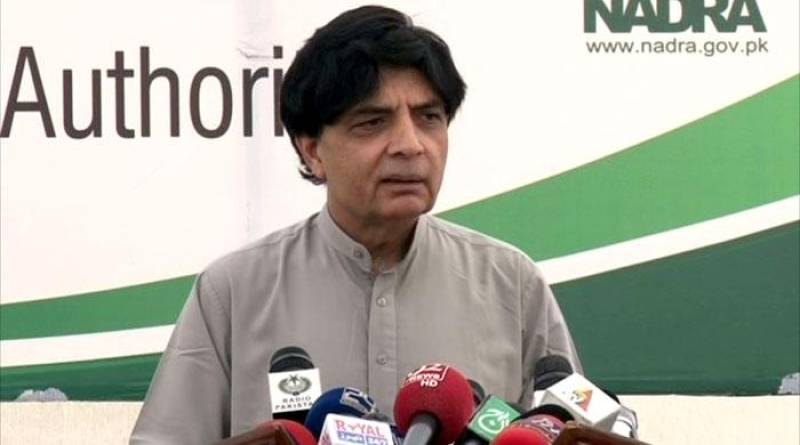 According to media reports, violations of the law and irregularities were revealed during a meeting chaired by Ch Nisar after which the interior minister took action,.