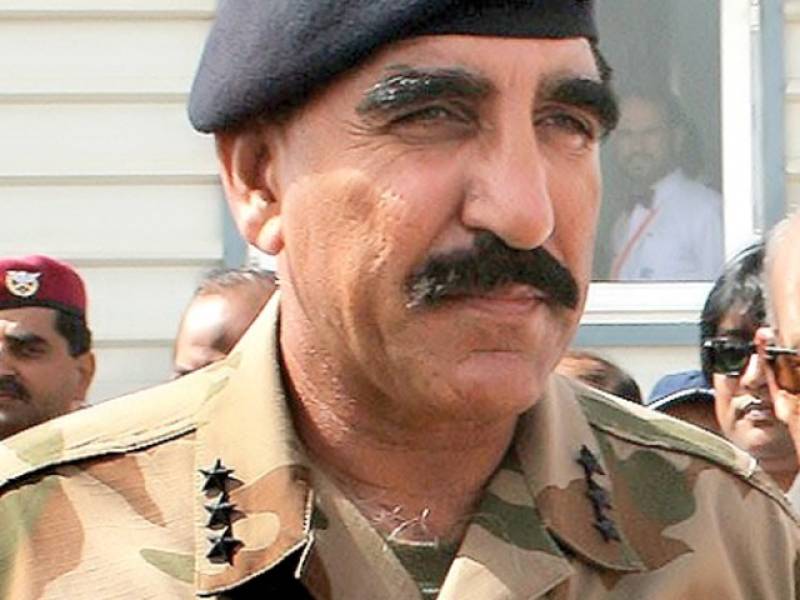 ISLAMABAD (Staff Report) - Former ISI Chief General Zaheer ul Islam has challenged those who had doubts about PTI sit-in last year and has offered a through probe into the issue.

Talking to a private TV channel on eve of Defence Day, he said time has come to hold a probe into the matter so that the truth comes out.

Asif had claimed that General Zaheer had pushed the “London Plan” conspiracy against the government.

The defence minister said that because of his role against the elected government General Zaheerul Islam had hurt the national interest.

Khawaja Asif said that General Zaheer had a grudge against the government and to settle his personal grudge, he hurt the national interest.