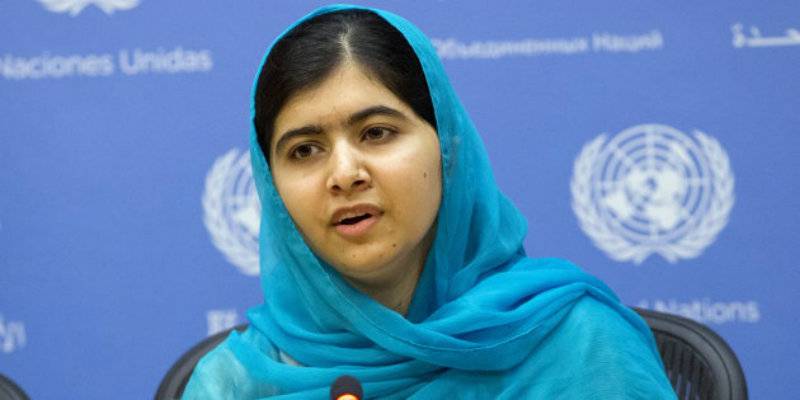 LONDON - Malala Yousafzai has urged the United Nations, the international community and Pakistan to work together to halt the Indian barbarism in Held Kashmir.

“The Kashmiri people, like people everywhere, deserve their fundamental human rights. They should live free of fear and repression,” the Pakistan’s teenage Nobel laureate said in a statement yesterday.

Does Pakistan really care about Kashmir?

“I call on the UN, the international community, India and Pakistan to work together with utmost urgency to right these wrongs, providing the people of Kashmir with dignity and the freedom they deserve.”

Over 90 people have been killed in IHK during clashes with Indian forces after the death of Burhan Wani, a Kashmiri freedom fighter, sparked protests across the region.

Malala said that dozens of unarmed citizens had been killed and thousands were wounded -- including hundreds of people being blinded by the pellet guns used to put down demonstrations.

She further denounced the weeks-long curfew imposed in IHK which has made several schools shut down -- keeping children away from their classrooms and hampering education. “I stand with the people of Kashmir,” she said and added that her 14 million Kashmiri sisters and brothers have always been close to her heart.