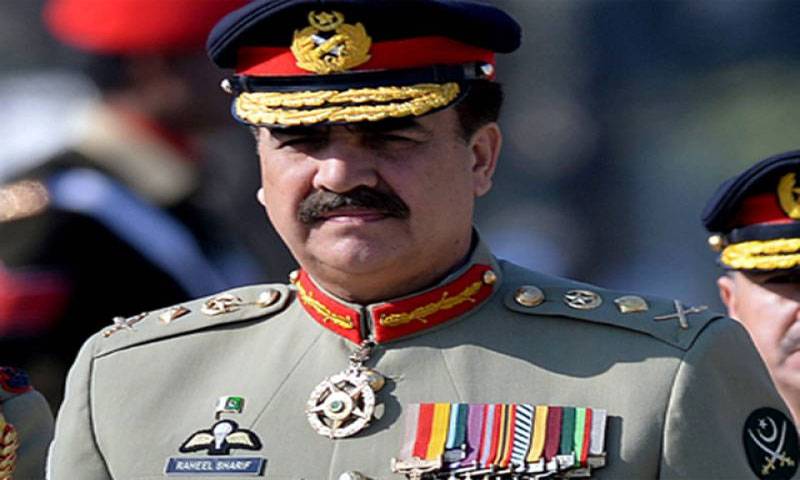 According to ISPR the Army Chief given nod to the implementation of the execution order of the four terrorists awarded the death sentence.