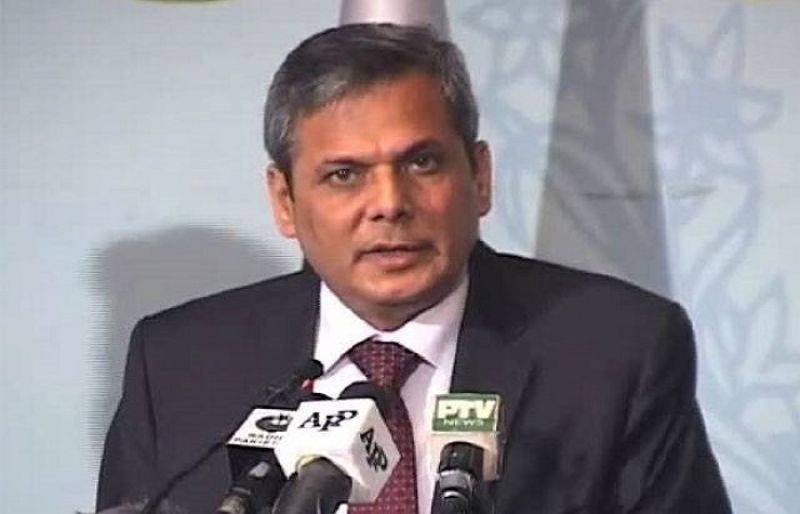 In a weekly press briefing, Foreign Office (FO) spokesman Nafees Zakaria said that “We always welcome offers of mediation by friendly countries including the United States, China and Iran, and the UN Secretary General for the resolution of Kashmir issue.”

He said that Pakistan looked forward to the international community making sure that “India stops the bloodshed in Kashmir and engages in dialogue”.

He, however, said that “dialogue should not be just for the sake of dialogue”, rather it should be sustainable and result- oriented for the ultimate resolution of Kashmir issue in accordance with the UN Security Council’s resolutions.

The Spokesman expressed concern over continued blatant violation of human rights committed by the Indian security forces in occupied Jammu and Kashmir.

He said despite unabated genocide and crimes against humanity committed by the Indian forces in India occupied Kashmir, the indigenous movement for self-determination remains undeterred.