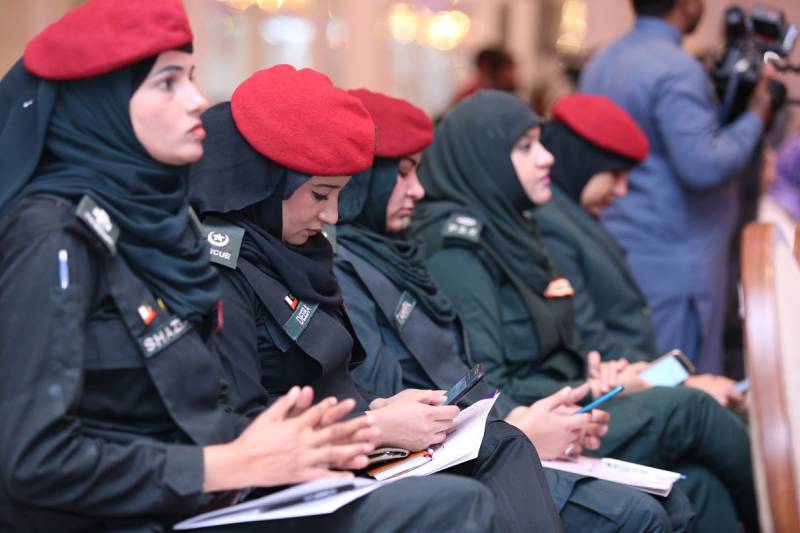 LAHORE – This year’s International Women’s Day came with a breakthrough for working women across Punjab as the PTI-led government on Friday announced the establishment of the provincial Women Hostel Authority (WHA), first of its kind in Pakistan.

Provincial Minister for Women Development Department (WDD) Punjab Ashifa Riaz Fatyana announced the establishment of WHA in an event jointly organized by WDD and UN Women Pakistan to mark the International Women’s Day, celebrated every year around the world on March 8.

This year’s theme for Women’s Day, “Think Equal, Build Smart, Innovate for Change” focuses on innovative ways in which we can advance gender equality and the empowerment of women, particularly in the areas of social protection systems, access to public services and sustainable infrastructure.

The establishment of Women Hostel Authority is a ground-breaking initiative that will enhance women’s access to public services and help them foster their potential in an enabling and safe environment. WHA has been established with an objective to provide quality and standardized services to the residents of women hostels across Punjab.

It will regulate, certify and monitor the hostel business in order to ensure provision of safe and adequate living facilities to women and girls.

This year’s #InternationalWomensDay came with a breakthrough for working women across Punjab as the government in an event jointly organized by @womendevdeptt & UN Women, announced the establishment of the provincial Women Hostel Authority (WHA), first of its kind in Pakistan. pic.twitter.com/AqjhSP54bn

As part of its ongoing partnership with WDD, UN Women will continue to provide technical assistance to WDD for effective implementation of its mandate including strengthening of WHA to regulate and monitor working women hostels in Punjab province.

Addressing the ceremony as the chief guest, Ms. Fatyana said: “No society can achieve its potential with half of its population disenfranchised, disadvantaged and disempowered. With the formation of Women Hostel Authority, we will make sure no woman, who has a potential and desire to work, stops working because of lack of accommodation facilities.” 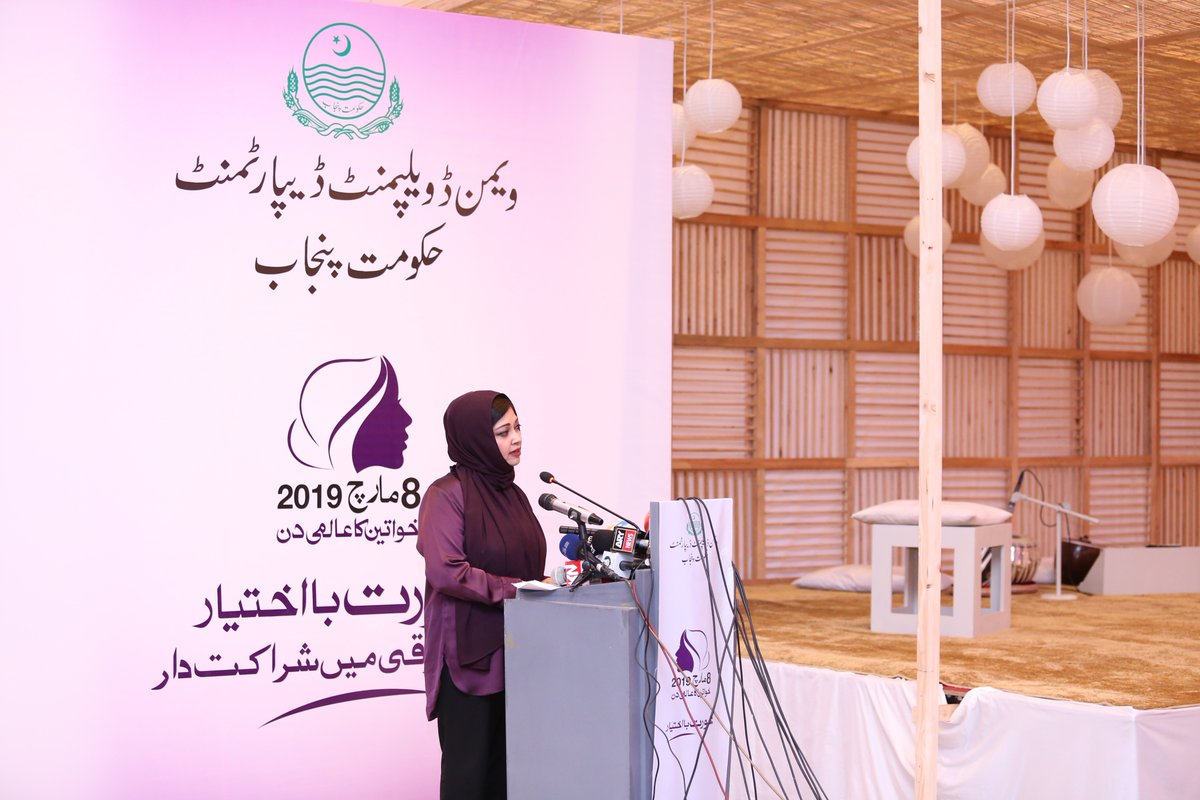 She also said that the government would club daycare centers with every workingwomen hostel, so that women could work without worrying about their kids leaving behind.

“We have to put in a lot of efforts as the country inches towards achieving Sustainable Development Goals (SDGs) by 2030. Women Hostel Authority is one such innovative step that will serve as an integral facility to enhancing female participation in economic activities,” she remarked. 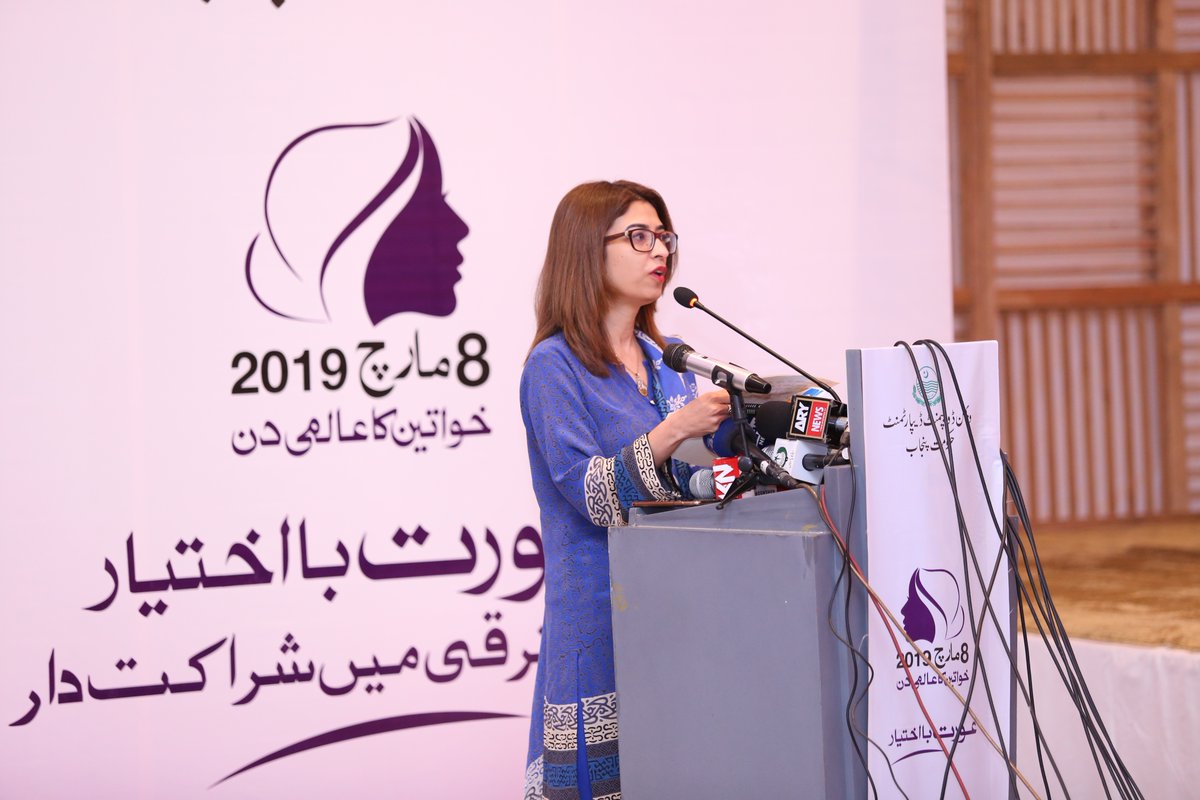 Referring to an ILO report on situation analysis of residential facilities for Pakistani working women near their workplaces, Aisha said that only a little over half of the survey respondents agreed to accepting an employment in a different city.

“This highlighted the significance of safe residential facilities as one of the factors for an outstation employment. This is testament that the established of WHA is certainly a meaningful effort towards enhancing womens participation and access to economic opportunities,” she added.

Earlier Irum Bukhari, Provincial Secretary WDD, gave welcome remarks. She thanked the participating women and an almost equal number of men saying, “This is a step towards gender equality”.

Based on the PM 100 Day Agenda, Bukhari said that WDD will continue to work on policies that economically empower women.

She specially acknowledged UN Women for its support to work on women empowerment being carried out by WDD. 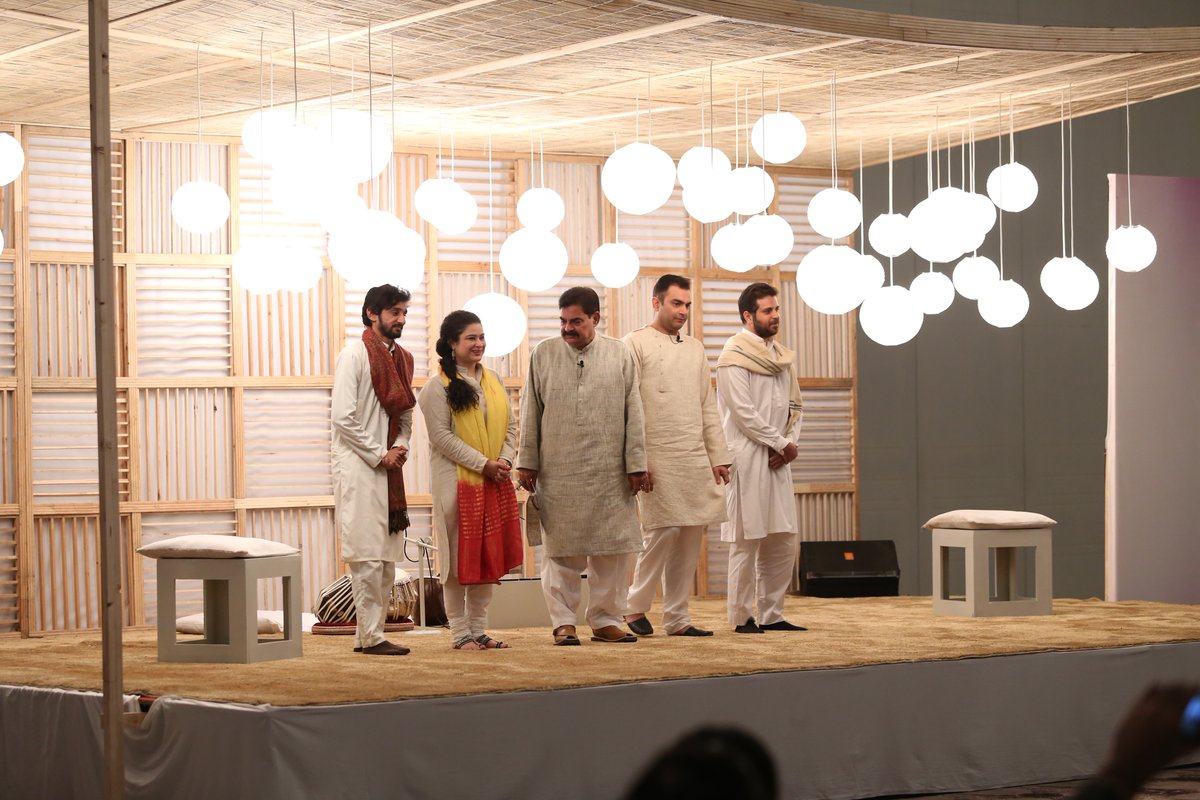 The event was well attended by women rights activists, members of civil society, government officials, politicians, media, academia and people from all walks of life.

Famous actors and producers Erfan Khoosat, Sania Saeed and Sarmad Khoosat shed light on the issues and challenges in the way to advancing gender equality as well as struggle of Pakistani women for an equal society through impressive dramatic reading of poems and prose.