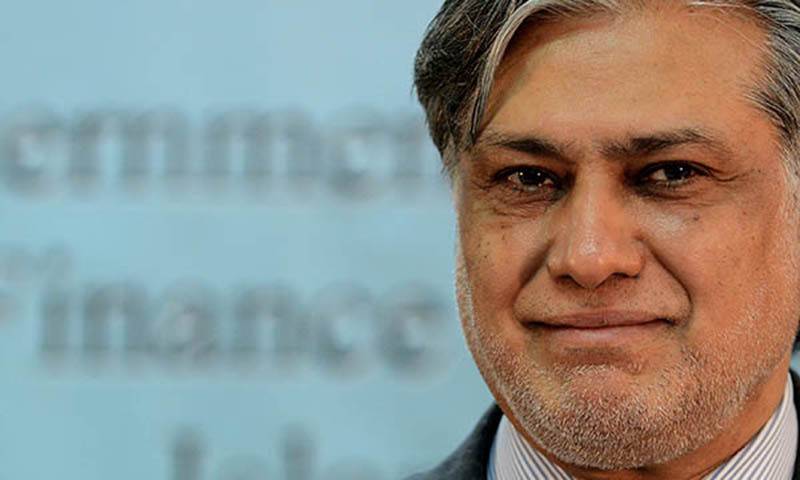 The Award announced by "Emerging Markets" is the recognition of Pakistan's economic performance at the IMF/World Bank Annual Meeting, which is one of the major gatherings of international financial and economic leaders and experts.

Pakistan's Ambassador to the United States Jalil Abbas Jilani will receive the award tonight on behalf of the finance minister.