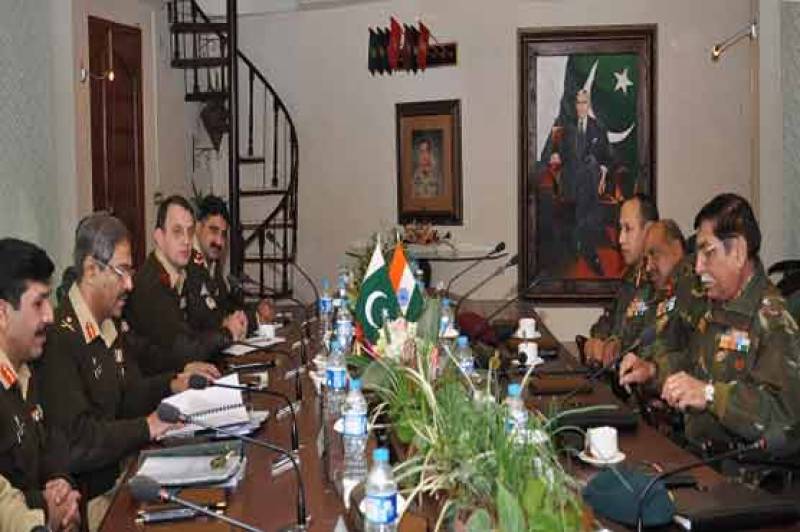 LAHORE (Staff Report) - Following the cancelation of a scheduled dialogue between Pak-India National Security Advisers on August 23, the heads of Punjab Rangers and Indian Border Security Forces (BSF) will hold a five-day meeting in New Delhi starting from Wednesday.

According to a statement a thirteen-member delegation led by Director General Punjab Rangers Major-General Umar Farooq Burki will stay in New Delhi from September 9 to September 13. The Indian side will be led by Inspector General Border Security Forces (BSF).

Both forces heads bi-annually exchange meetings in order to discuss border security management and matters related to violation along international border between both countries.

It is also pertinent to be mentioned here that both sides do not raise issues related to disputed territory of Kashmir.