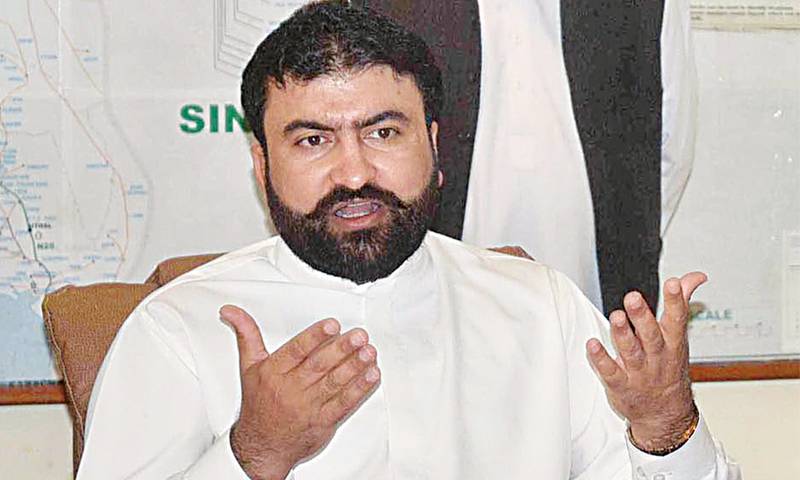 "According to unconfirmed reports, the head of the BLF Allah Nazar Baloch has been killed in one of our operations. There has been no evidence of him being alive ever since Frontier Corps carried out some operations," Bugti told a press conference.

"There has been no human intelligence or proof of him being alive since then, which is why I say that there are unconfirmed reports of his death," he said.

Speaking at the press conference, the provincial home minister said that seven terrorists were also arrested when Frontier Corps (FC) personnel with the help of intelligence agencies carried out an operation in Dalbandin district.