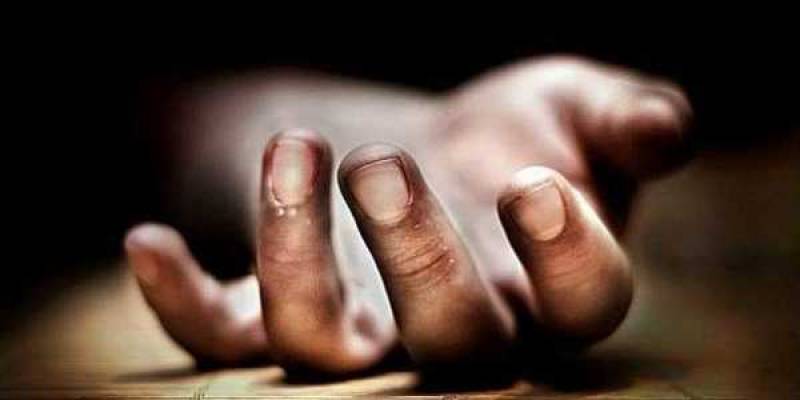 HAFIZABAD - In a tragic turn of events, a man killed his daughter, son-in-law and two grandsons apparently for honour in Nasowal area of Punjab late Friday.

According to police, the man identified as Gulzar Ahmed killed his daughter and her family, with a sharp-edged object, as she married of her own will some four years back.

District Police Officer (DPO) Saifullah Khattak confirmed the arrest of the accused following which a case was lodged against him under the Anti-Terrorism Act.

The bodies have been shifted to a hospital for autopsy and medico-legal formalities, police added.

Honour killing, though condemned and barred by law in Pakistan, is still in place. Scores of citizens, especially women, are murdered by relatives in the name of 'honour'.

Pakistan's legislature sprung into action after the honour killing of social media star Qandeel Baloch and closed the legal loopholes even then, honour killing has not been controlled to much extent.