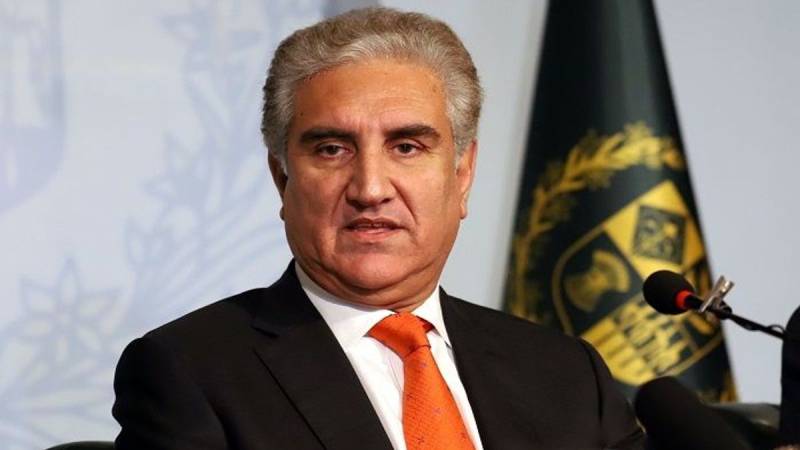 ISLAMABAD – Foreign Minister Makhdoom Shah Mahmood Qureshi has left for Moscow to attend the Meeting of the SCO Council of Foreign Ministers (SCO-CFM) on 9-10 September 2020.

The invitation to the foreign minister to attend the SCO-CFM was extended by Russian Foreign Minister Sergei Lavrov, who would also chair the Meeting.

The Moscow SCO-CFM will consider more than 20 documents for subsequent adoption in the SCO Council of Heads of State. It will also adopt a Joint Communiqué reflecting member states’ unified stance on important regional and international issues.

The Foreign Minister will also have bilateral meetings on the sidelines of the CFM.

Since becoming a member in 2017, Pakistan has been actively contributing in working towards achieving SCO’s multi-sectoral agenda through participation in various SCO mechanisms. From 2005 to 2017, Pakistan was an Observer in SCO.