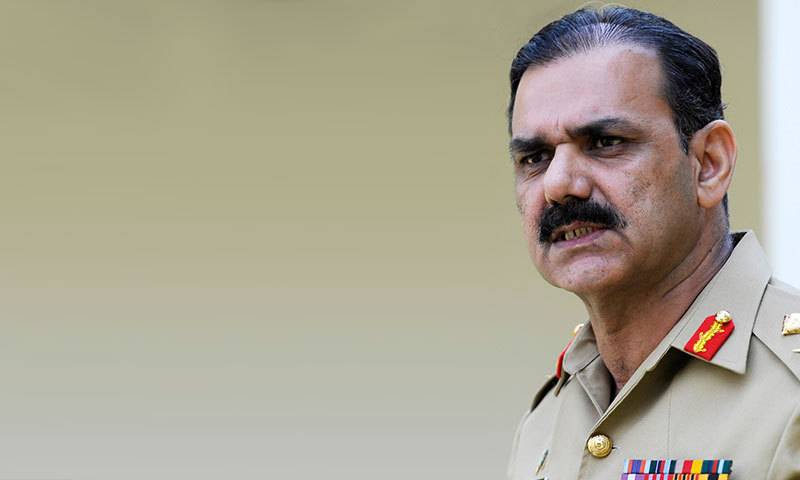 RAWALPINDI (WEB Desk) - As many as five Major Generals of the Pakistan Army have been promoted to the rank of Lieutenant General.

According to Inter Services Public Relations (ISPR), five Pakistan Army Generals have been granted promotion for the services rendered and also in light of the due promotional tenure.