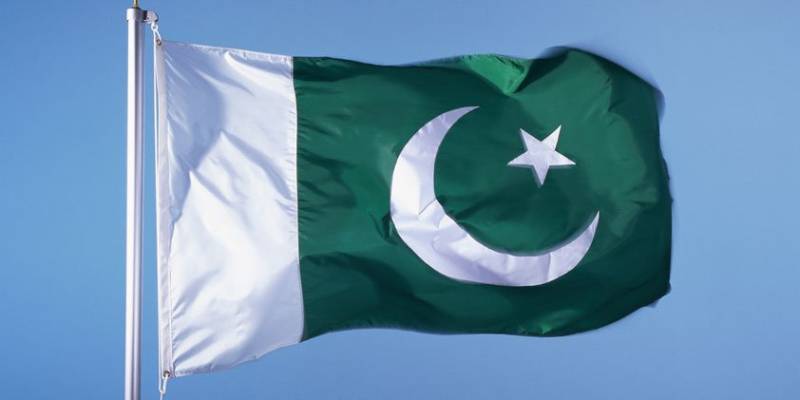 ISLAMABAD (Online) - Preparations are in full swing in the capital and all over the country to celebrate Independence Day - August 14 - with full zeal and fervour.

Streets and roads are being decorated with banners and national flags. Special stalls have been set up in markets and bazaars for the sale of national flags, green caps and buntings. 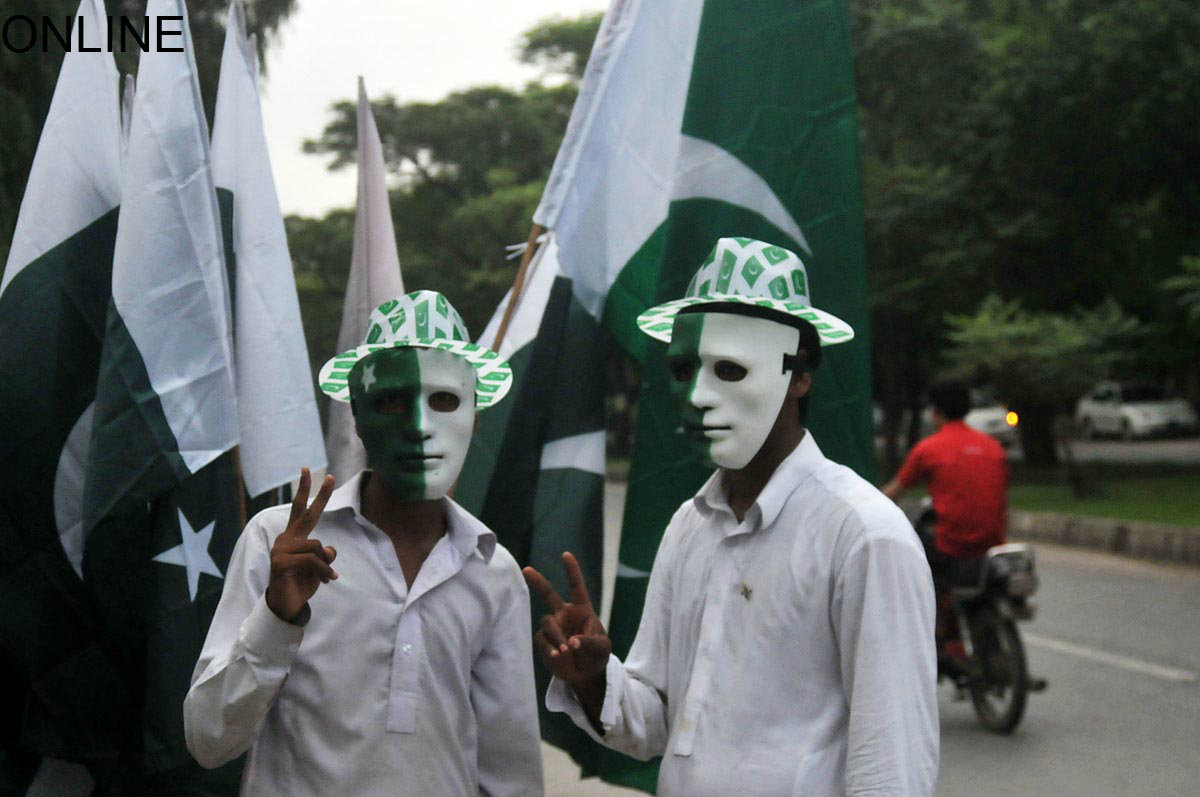 In schools, students are preparing national songs, tableau and quizzes in connection with the Independence Day. 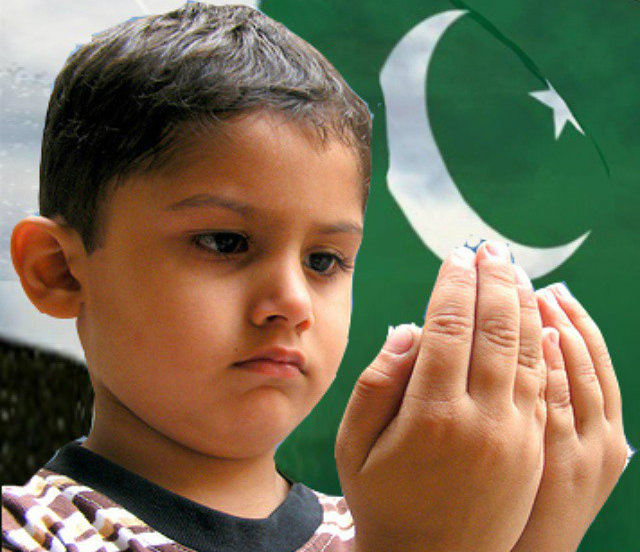 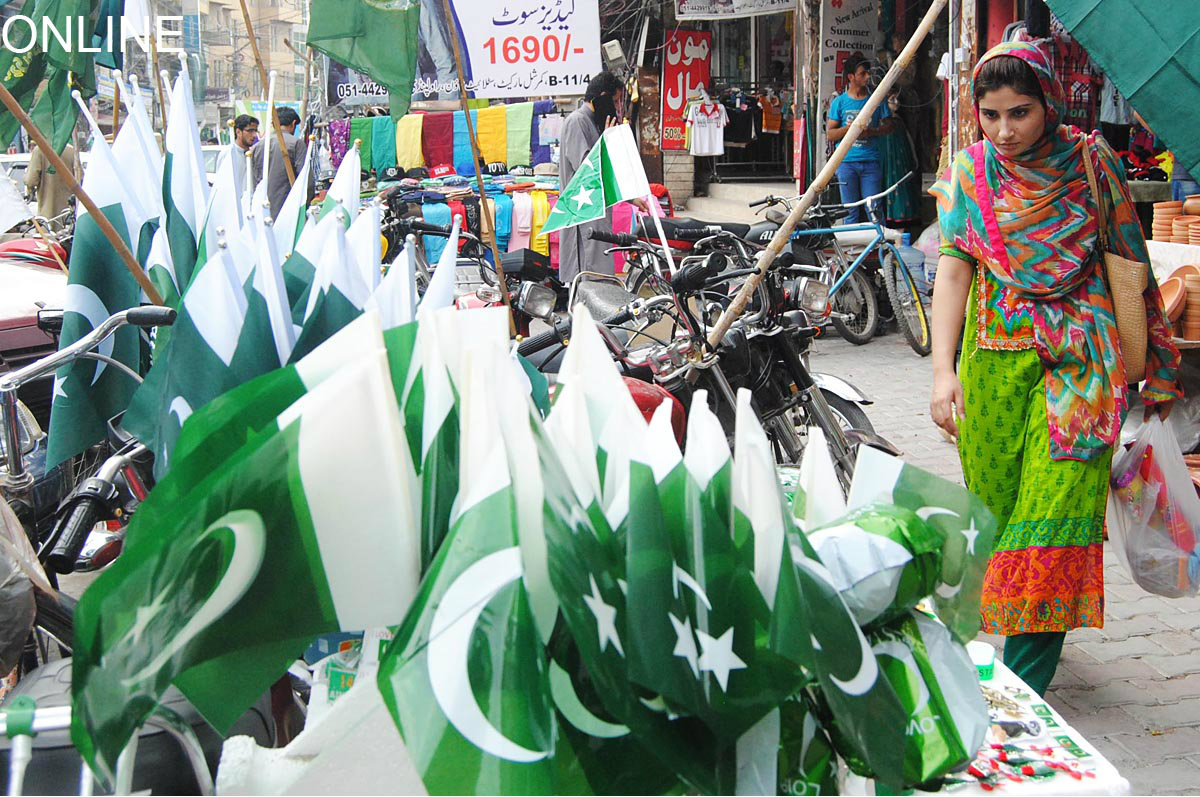 In Balochistan, week-long celebrations have been launched by the provincial government in collaboration with the Pak Army. 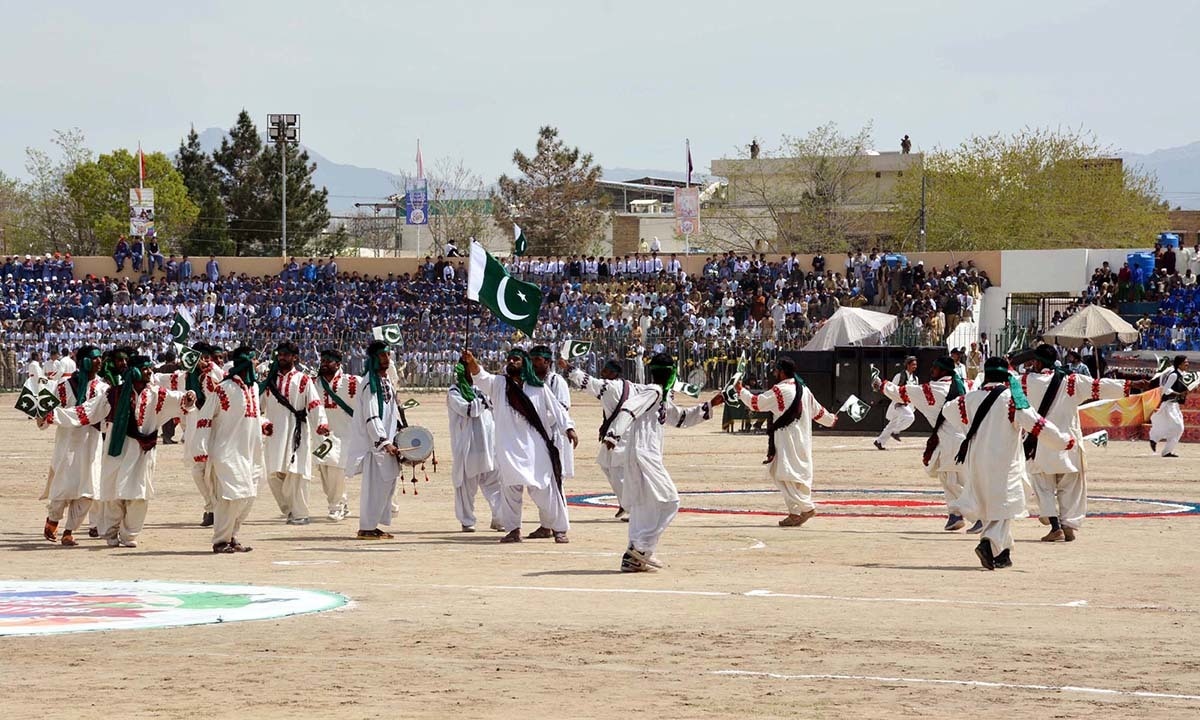 A graceful ceremony was held in this connection at Akbar Bugti Stadium in Quetta on Saturday. 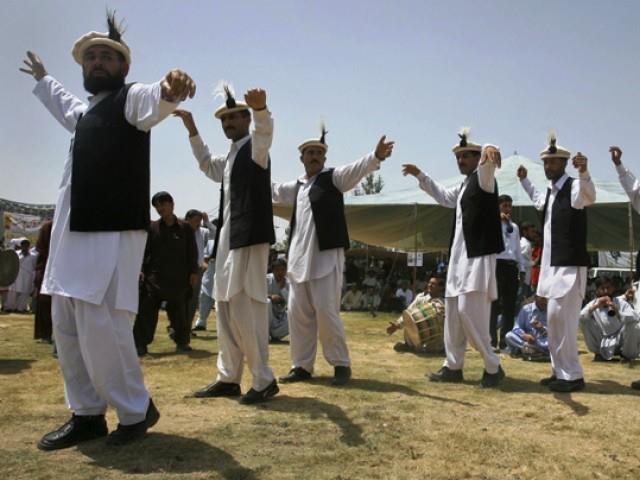 Punjab Home Minister Shujaa Khanzada, who is also the Chairman Cabinet Committee on Flood, has said Independence Day functions would also be organised in all the relief camps.

He added the relief camps would be decorated with colourful buntings and Pakistani flags on August 14. 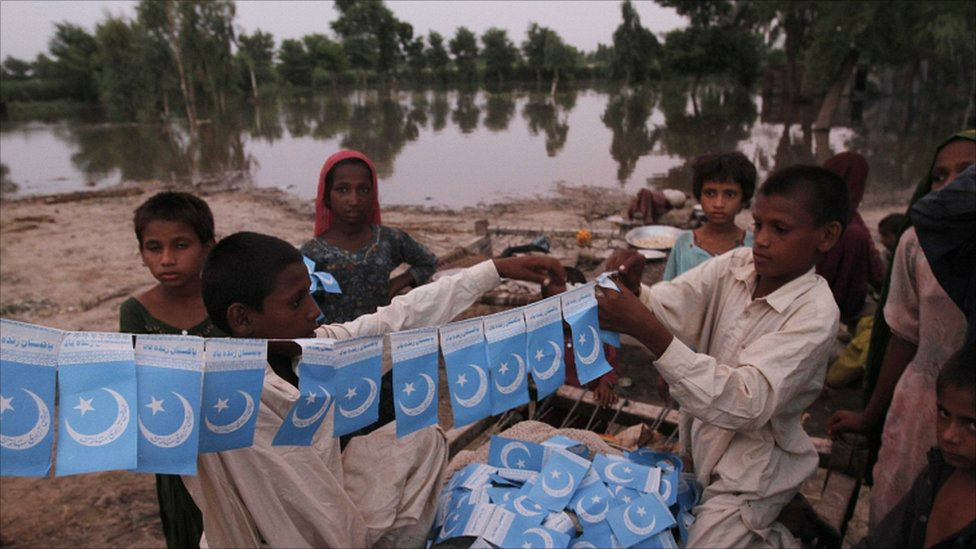 Flag hoisting ceremonies will be held at relief camps, while members of Cabinet Committee, MNAs and MPAs, secretaries of various departments, DCOs and commissioners will participate in these functions.